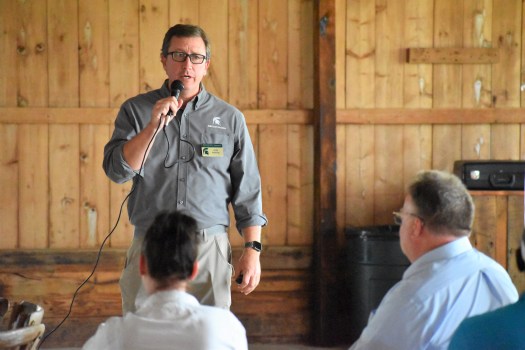 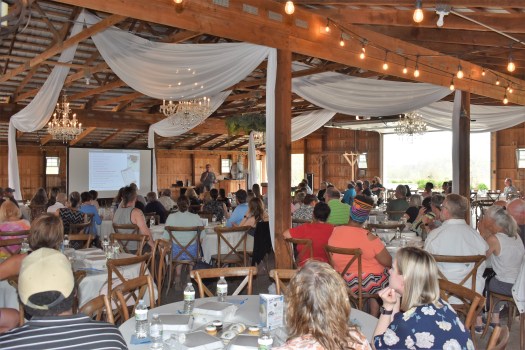 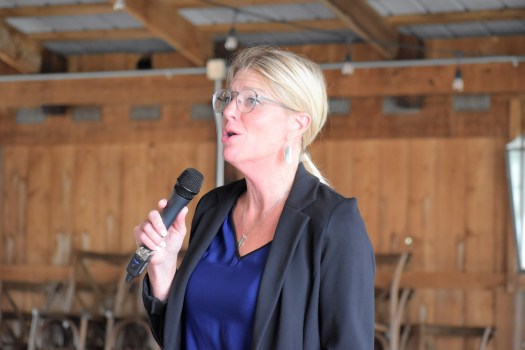 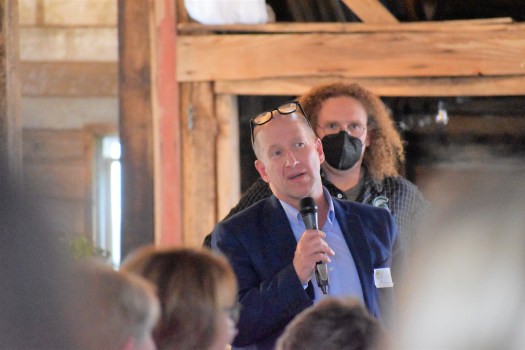 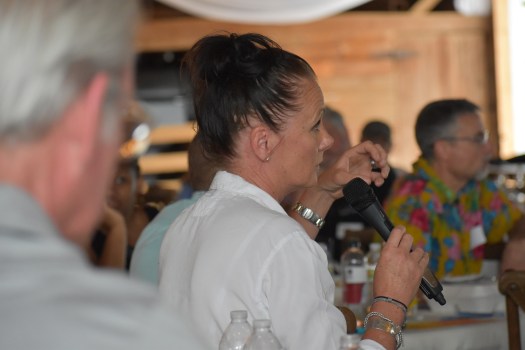 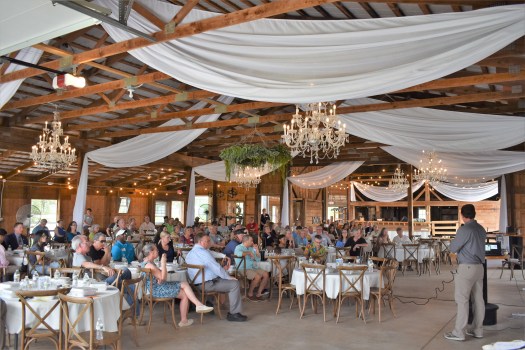 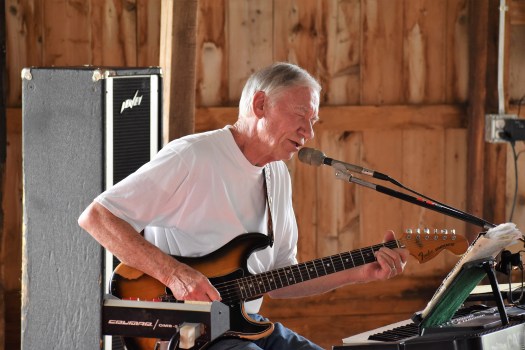 CASSOPOLIS — The undercover tourists have delivered their results – the good, the bad and a plan of action to strengthen the community.

The assessment, based on the experiences of five first-time tourists to the community in August 2021, included opinions on what Cassopolis was doing well, what they were doing not-so-well and suggestions on how to improve the visitor experience.

The five tourist assessors were all MSU Extension employees – Tyler Augst, Julie Crick, Mary Reilly, Garrett Ziegler and program director Andy Northrop. Two of them identified as Millennials, while three were from Generation X. Each assessor was in the village area separately for up to 24 hours, and provided details of every aspect of their experiences.

In the report, which was presented by Northrop and Augst, none of the names of assessors were provided with their opinions, but they went into great detail about their time in Cassopolis.

“I thought this was an interesting little town,” said Northrop, of one assessor. “The downtown had some buildings that were in very good shape and had unique architectural finishes. The lake being right in downtown, and the beach area were attractions that I wasn’t expecting, but inclined me to want to stop and explore more. Overall, a nice little town with lots of potential.”

According to the report, another assessor said their first impression was “underwhelming,” while third was surprised at the lack of open businesses in town.

“The city has done so much work recently on sidewalks, garden spaces and murals,” Northrop said. “It seems like a monumental effort on the city’s part and the business community has not caught up.”

When it was Village Manager Emilie LaGrow’s turn to speak, she mentioned the seven new businesses that have opened in Cassopolis in the past year, not including last month’s groundbreaking of the $150M aluminum recycling plant.

Northrup conceded that some of their opinions may be outdated.

“Some of these responses you may feel aren’t relevant to Cassopolis currently, and that’s fine,” Northrup said. “You may feel that way throughout the whole presentation.”

While every assessor said the online presence of the community was lacking when researching Cassopolis, several were pleasantly surprised by what they saw when they arrived.

“The abundance of agriculture in the area is prime for [agritourism] opportunities,” said Northrop, adding Marion Magnolia Farms is a perfect example of agritourism. “I’m super thrilled to be here tonight because of that.”

The most positive experiences the assessors had included visiting Stone Lake, visiting Dr. Lawless International Dark Sky Park, the murals throughout town, the downtown music and wi-fi, the historical diversity of the area, friendliness of the people and overall community involvement.

The most negative takeaways were the lack of an identifying gateway when entering town, lack of signage throughout the village, the lack of a clear visitor’s center, lack of lodging accommodations and the lack of variety in restaurants and shopping opportunities. One assessor also felt a clear disconnect between the village and the Diamond Lake area, while another overheard young people using racial slurs at the Stone Lake pier.

The goal of the assessment, Northrup said, is not to shame anyone, but to give the community a valuable tool to improve its image in the eyes of visitors.

“There was so much discovered after spending a day or two there that was not anywhere to be found on the web,” said Northrup, reading from an assessor comment. “Clearly there is an abundance of regional assets that would aid this community in becoming more than they are currently.”

Several suggestions Northrup offered included improving the village website to include more information beneficial to tourists, highlight the local/regional food system through maps and brochures, leverage the agritourism opportunities, as well as leverage the other regional attractions like Lawless Park and the Swiss Valley ski resort.

“There’s only two of those in the entire state … you’re super lucky to have that,” Northrup said. “The fact that you have one here is super impressive to us. At the same time, only one or two of us were able to find information about that in advance of coming here. … That is something that is part of the regions identity that can really help your community leverage itself.”

After the assessment, LaGrow delivered her own report based on the findings of the assessors, which the village was told earlier this year.

LaGrow said one of the hardest things to hear was that the village website was not providing enough information for visitors.

“I don’t think any of us in the village realize just how much community members and visitors are looking for us to be a leader in information,” she said. “Not just for what is in our two square miles in the village, but the whole community. … As a community, as a whole, we are one. The adage is true – a rising tide lifts all ships. If we’re successful, they’re successful.”