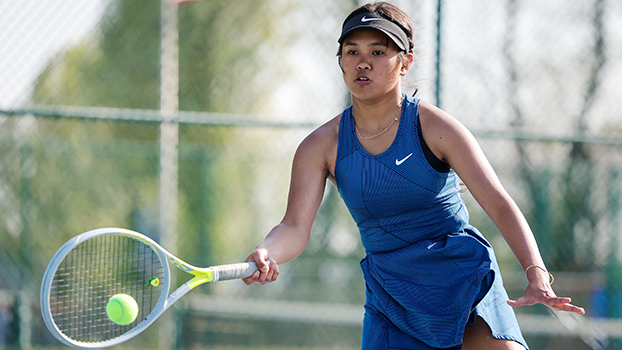 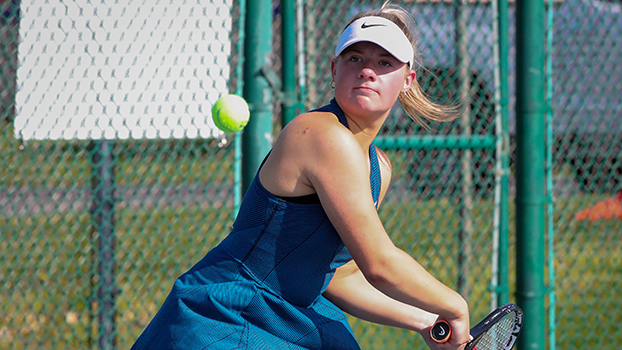 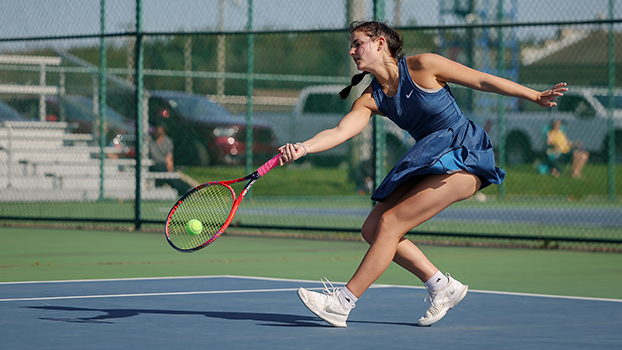 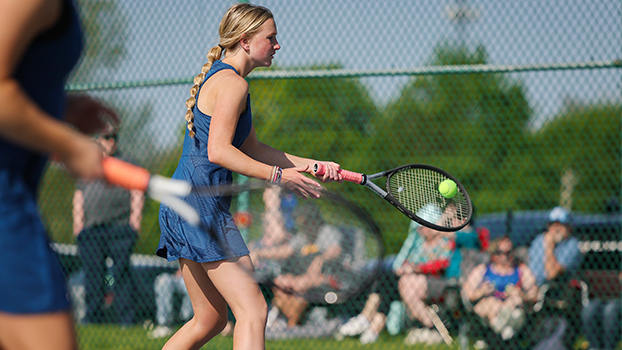 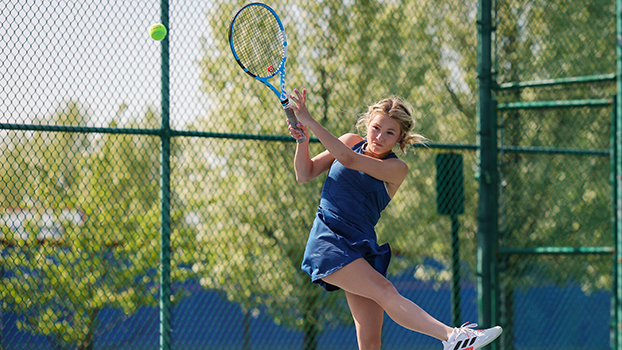 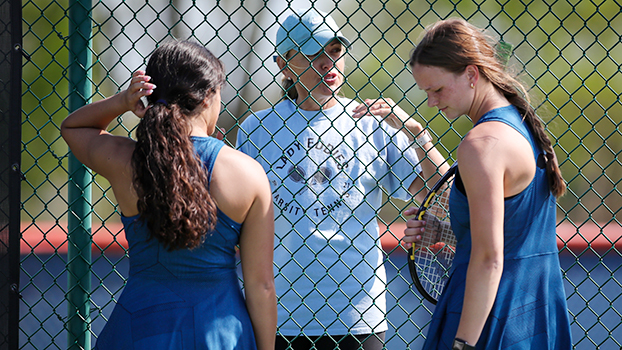 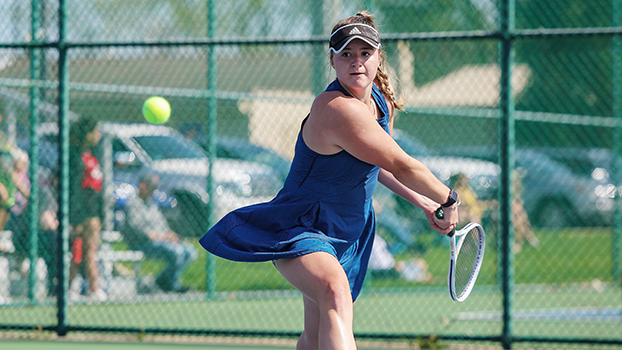 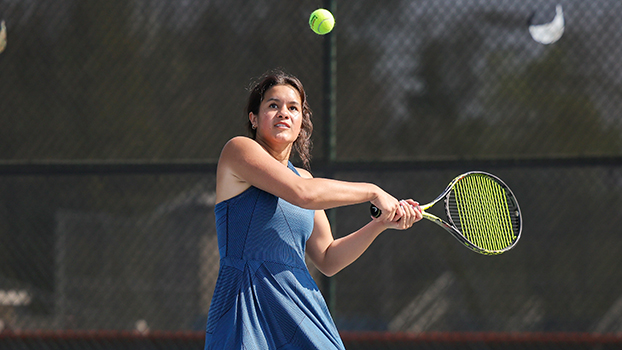 Niles was defeated by Otsego 7-1 in its Wolverine Conference match.

The Eddies (8-0-1) made short work of the Red Wolves as they dropped just five games in sweeping the singles flights.

Leah Hosang recorded the shutout at No. 1 singles for Edwardsburg.

In doubles matches, Paw Paw was a bit more competitive, but still were defeated in all four flights in straight sets.

Katie Schaible and Ella Castelucci shutout Brynn Flanders and Emily Door 6-0 and 6-0 at No. 3 doubles.

Not only did the Bobcats improve to 14-0 with the sweep of the Rams, they also improved their BCS Red Division mark to 4-0.

Undefeated Otsego swept the singles flights and won three out of the four doubles flights in straight sets to earn the victory.

Niles’ lone win came at No. 1 doubles where Sydney Schiele and Cadence Knight defeated Madison Kroes and Anna Moore 7-5 and 6-4.

The Vikings are now 5-7 on the season.