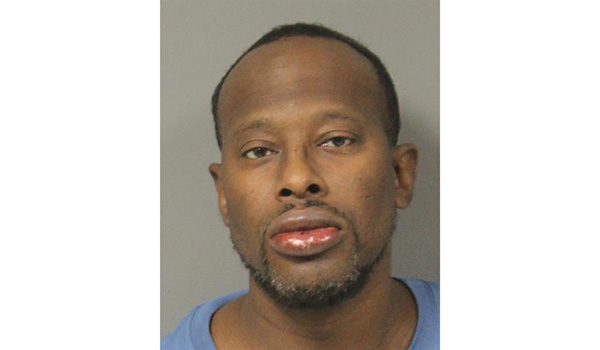 NILES – A Niles man is going to prison after pleading guilty to tampering with evidence and delivery of meth. He was one of four people sentenced Monday by Berrien County Trial Judge Sterling Schrock at the Niles courthouse.

The two prison terms are concurrent with each other but are consecutive to any sentence he gets for violating his parole from an August 2018 prison sentence for third offense domestic violence. He was released on parole in that case on Oct. 12, 2021.

The current incident Jan. 5 at the Dollar General store on Old 31 in Niles Township. The six year prison sentence was a plea agreement between the defense and prosecuting attorneys.

Defense attorney Carri Briseno said Greer struggles with substance abuse and a dependency on drugs. She said he was selling drugs to get money to buy drugs. Greer apologized to the court and to the community. “My record doesn’t reflect the person I have become and the good things I’ve done,” he said.

“This is a gift given your record,” Judge Schrock said. “If you had pled to other counts, you could be looking at consecutive rather than concurrent sentences.”

“I would be remiss if I didn’t say that you made the choice to engage in this behavior of supporting your drug habit by selling drugs multiple times,” he added. “I know how I perceive that, selling has nothing to do with your addiction. Selling is a choice, addiction is a disease.”

“Your previous domestic violence conviction doesn’t have anything to do with your addiction either,” he said. “I just want you to have the full picture.”