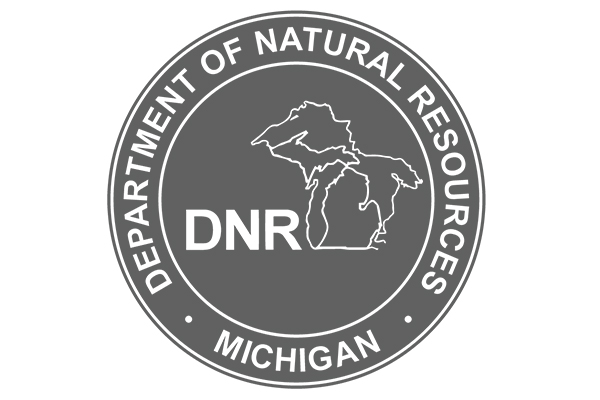 CASS COUNTY — The black bear population in Michigan is on the rise, and while most of the animals reside in the forested northern regions of the state, some local residents were able to catch a glimpse of the wild animal last week.

According to the Michigan Department of Natural Resources, multiple residents of rural Cass County reported seeing a black bear near their homes.

“We were surprised,” said county resident Sheree Adams, to WSBT 22. “But then we were trying to figure out what it was doing here. … Did it come from far away and just fall asleep, and then all of a sudden wake up and here he is?”

Black bears are opportunistic omnivores, but do not pose an immediate threat to people or livestock, according to the DNR.

Nick Seelye, co-owner of Robinson Seelye Farms, told WBST his focus is more on other animals.

“We have a bigger issue as far as predators with coyotes, foxes, raccoons, bald eagles, those are the ones that we concern ourselves about,” Seelye said. “I don’t think a bear is going to mess with what we have, but you never know.”

Black bears are generally fearful of humans and will leave if they are aware of your presence, according to the DNR

“In the rare circumstance that you encounter a bear that does not turn and leave, first try to scare it off by yelling while leaving a clear, unobstructed escape route for the bear,” the brochure said. “If the bear stands its ground, makes threatening sounds, or bluff charges, you are too close. Take slow steps backward while continuing to talk to the bear in a stern tone. In the rare event of an attack, fight back with a backpack, stick, or your bare hands.”

The DNR stressed that a person should not run from the bear.

“Remember, bears, like any wild animal, can act unpredictably and should be treated with respect and enjoyed from a distance,” states the brochure. “Whether you welcome the black bear or not, all of us that live and recreate in bear range share the responsibility of avoiding activities that attract bears and create the potential for bear problems.”

The DNR also has released the following tips on how to prevent conflicts with a black bear at home or in nature: