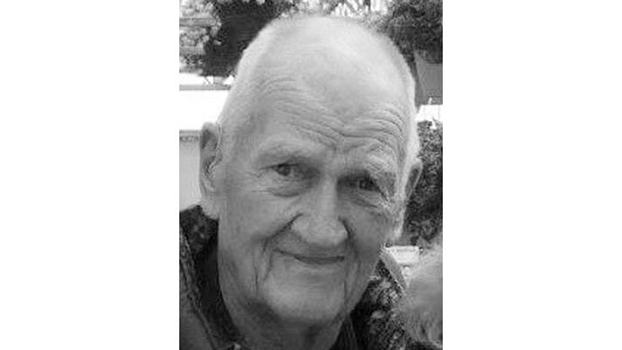 Joe developed a love for farming at an early age. He would often ride his bike to his Grandpa and Grandma Ziemke’s to help them on their farm, spending most summers there. He bought his first farm in Keeler Township in 1951, after graduating from Benton Harbor High School. He married Harriett Bishop, December 28, 1953 and they farmed together for decades, building Berrybrook Farms, while raising their family of eight children. Joe had three passions in life; his family, farming and hunting.

A private, family service is being planned with a celebration of life to take place later this year. In lieu of flowers, memorial contributions may be made in Joe’s memory to Caring Circle/ Hospice at Home, 4025 Health Park Lane, St. Joseph, Michigan, 49085; Cass County Fair, 590 North O’Keefe Street, Cassopolis, Michigan, 49031 or the Chieftain Golf Outing, 2435 Front Street, Dowagiac, Michigan, 49047.