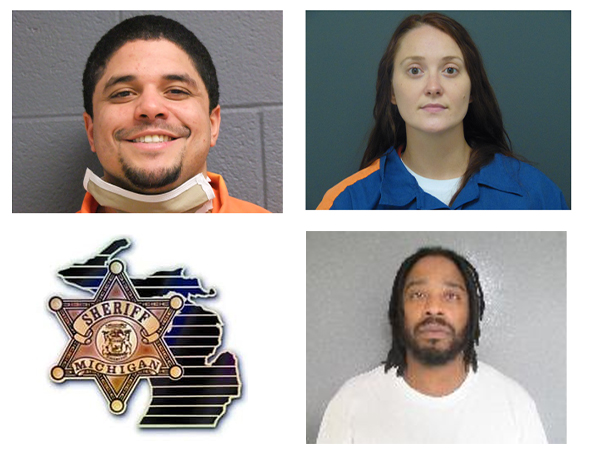 Jonathan Batiste Anderson was arrested in Niles on Friday, April 29, while warrants have been issued for Patrick James Watkins and Roxanne Mills, both of whom are currently housed as inmates in the Michigan Department of Corrections on unrelated charges. Anderson, 37, and Watkins, 32, have both been charged with open murder, felony firearm and perjury. Mills, 31, was charged with perjury.

“I can tell you there have been long hours, days, months and years of hard work into this homicide investigation,” Abbott said. “Hundreds of interviews were conducted to get this investigation to where it is today. All the investigators did a great job being able to get the answers to what took place the night of the homicide, those responsible for committing and having information about this crime. It’s rewarding to be able to give the victim’s family, friends, and love ones some type of closure, to this horrific event. … I couldn’t be prouder of everyone that worked this investigation.”

On March 1, 2018, Gill was shot and killed while at his home located in the Ports of Call Mobile Home Community. According to Abbott, investigators in the Van Buren County Major Crimes Task Force identified Watkins and Anderson as the two suspected gunman recorded on the victim’s home security camera system.

Anderson was arraigned Monday in South Haven District Court, and is being held without bond.

His next scheduled court date is May 11, 2022 at 3:00 p.m. The arraignments of Watkins and Mills on their related charges will be announced upon court order for them to be brought from their respective prison to appear at South Haven District Court.