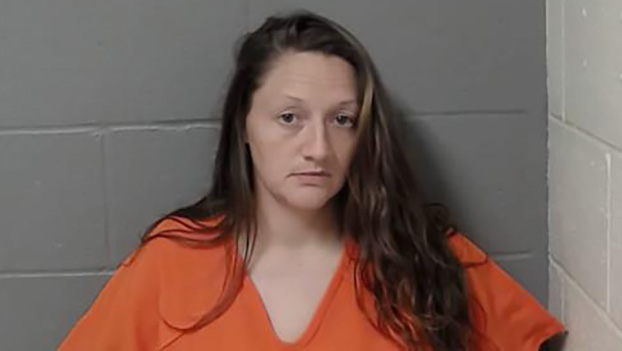 CASSOPOLIS — A Covert woman has been given the opportunity to get clean in lieu of incarceration.

Amanda Gibson, 33, of Covert, pleaded guilty to possession of meth and has the chance to keep the felony off her record if she is successful on probation. She was sentenced under the 7411 state law provision and was placed on 12 months’ probation, credit for 47 days served and $1,908 in fines and costs.

The incident occurred Oct. 12, 2021, when a car she was a passenger in was stopped on Riverside Drive in Dowagiac. Meth and a meth pipe were found in her purse.

“The defendant is age 33 with no prior criminal convictions, but is on the precipice of what is a bad, bad path to be on,” Fitz said. “She’s used marijuana much of her life, which can be a gateway drug, and now she’s using meth. Like many people, she’s at a crossroads. I hope she can take care of her drug issue. … It’s time to assess what’s going on in her life.”

Gibson admitted that marijuana had been a gateway drug and that she should have known better than to start using meth. She also blamed her situation on being around the wrong people.

“You’re 33 years old and you haven’t worked in three years. Getting involved in meth is not the answer for you,” Judge Herman said. “You need to change your ways now or spend a lot of time behind bars. If it happens again, you could go to prison. I just want you to know that is what you’re looking at.