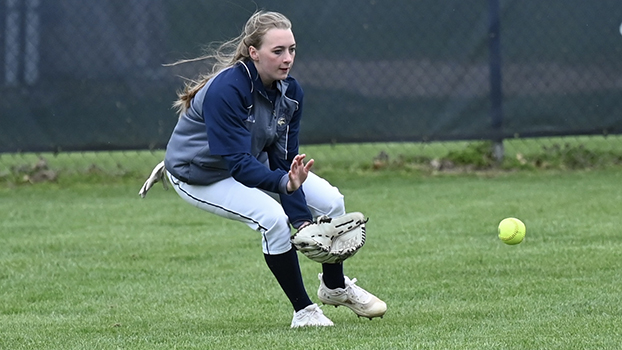 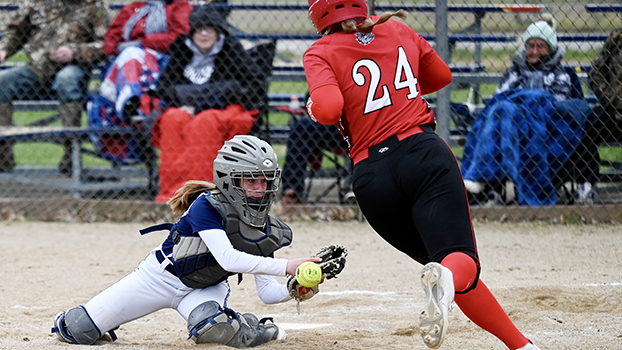 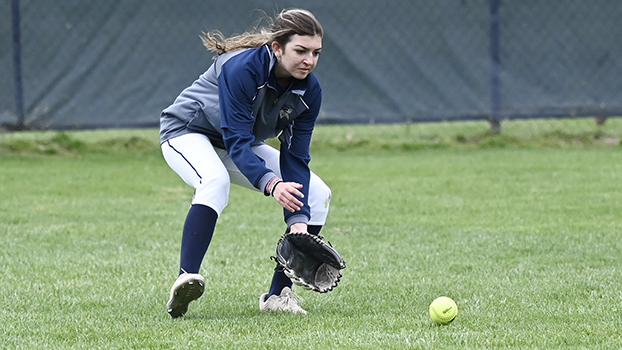 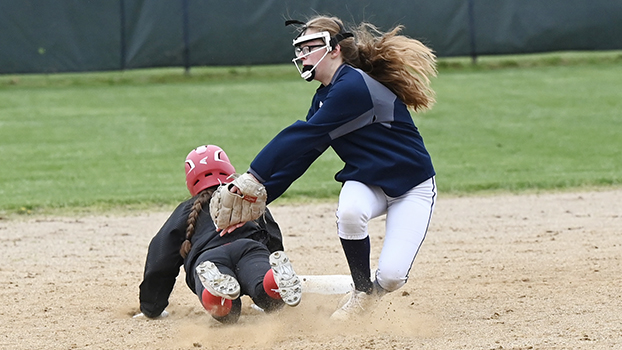 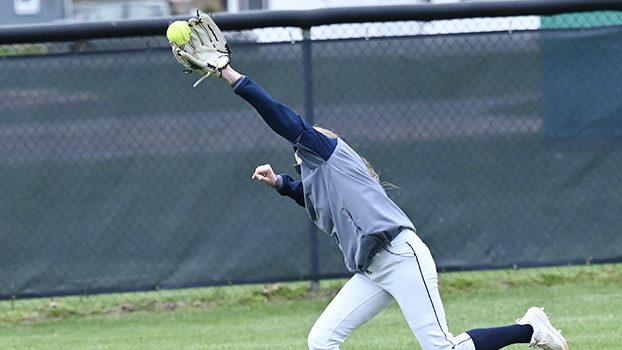 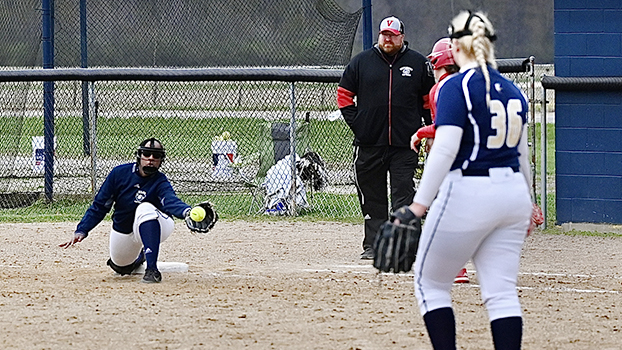 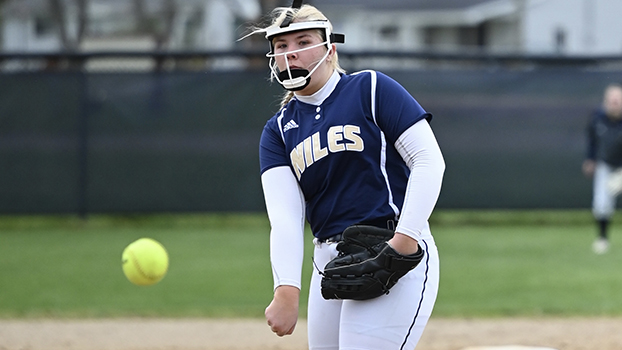 BUCHANAN — Thursday was a busy night for area softball teams.

In Buchanan, the No. 2-ranked Bucks improved to 12-1 with a sweep of Bronson, while at Edwardsburg, the Eddies took two from Schoolcraft.

In other games, Marcellus swept visiting Cassopolis in Southwest 10 Conference play, and visiting Vicksburg took a pair of Niles in Wolverine Conference action.

Buchanan rallied from a 2-0 first-inning deficit to defeat Bronson 9-5 in the opening game. The Bucks completed the sweep with a 10-0 win in the nightcap.

Sage Pruett had four hits and three RBIs in the opening game and Hannah Herman had three hits and four RBIs for Buchanan. Camille Lozmack and Horvath Caitlyn each added two hits.

Lozmack also picked up the win in the circle for the Bucks.

In the nightcap, Hailee Kara tossed a one-hitter with 11 strikeouts.

Herman and Kamille Lemon each had two hits for Buchanan. Lemon drove in three runs.

The Bulldogs rallied to win the opening game 9-7 and then erupted for 14 runs on 16 hits in the second game to remain undefeated in conference games.

Annabelle Johnson, Chloe Hargreaves and Ashlynn Wilken all doubled for Niles in the first game.

Amirah Lee had a home run for the Vikings, who were held to just four hits in the contest.

In the first game, Lexi Shimpa was 2-for-3 with a pair of doubles and an RBI for the Eddies. Samantha Baker and Caitlin Tighe also doubled. Jersie Dawson picked up the win in relief of starter Avery Markel.

Tighe was 3-for-3 with three doubles and two RBIs to lead Edwardsburg in the nightcap. Abby Bossler was 2-for-2 with a double and a home run. She also drove in four runs. Sydney Klaer, Markel added home runs.

Dawson was also the winning pitcher in the second game.

The Rangers are still looking for their first win of the season after the host Wildcats won 15-0 and 16-1 in a Southwest 10 Conference doubleheader.

Layni Heuring tossed a no-hitter in the opening game. She was also 2-for-3 at the plate with a double and an RBI.

Heuring tossed a two-hitter in the second game and had a double as Marcellus improved to 8-2 overall 8-2 overall and 4-0 in league games.

Cassopolis is now 0-4 overall and in Southwest 10 competition.