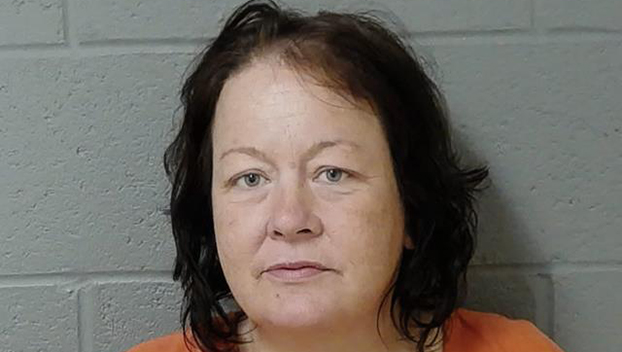 CASSOPOLIS — A Mishawaka woman who is already in prison was sentenced Friday in Cass County Circuit Court for two incidents involving drunk driving and resisting police.

Kristine Anna Pruitt-Allen, 48, of Mishawaka, pleaded guilty to two counts of third-offense drunk driving and two counts of attempted resisting and obstructing police and was sentenced to credit for time served, 209 days in one case and 228 days in the other, and fines and costs totaling $3,426.

The incidents occurred May 20 and July 30, 2021, the latter time in Dowagiac. Her blood alcohol levels were .267 and .143 in the two incidents, well above the legal limit.

“I hope she can get hold of the issues that put her in this situation,” Cass County Prosecutor Victor Fitz said. “One of the reasons why she is where she’s at is that we’re trying to protect society. If she’s in prison, she’s not on the road endangering others.”

Defense attorney Robert Drake said he couldn’t reconcile the woman he saw on paper where she had higher education, a successful career and raised children, and what he saw in real life until recently.

“For the first time today, with her incarceration and being clean and sober a significant amount of time, I am starting to see the person I read about,” he said.

Pruitt-Allen said her life had spiraled out of control after her husband and father died within five months of each other.

“I want to say how sorry I am and how grateful I am that I didn’t hurt anyone,” she said. “… I just lost it in grief, and I used alcohol as my way of coping.”

“When I look at your case, it shows what alcohol and drugs can do to destroy a life,” Cass County Circuit Judge Mark Herman said. “You have bachelor’s and master’s degrees, a teenage son, and a decent work history. But you used alcohol on a daily basis since you were very young.”

Judge Herman said that while he sympathized with the tragedies Pruitt-Allen has faced in her life, she has to realize that things will always happen that can trigger a person. He noted that he was prepared to give her another prison term Friday and will likely send her to prison if he sees her back in court for driving drunk.