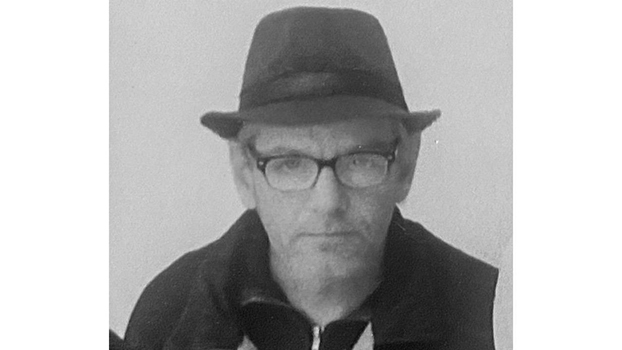 His life began Jan. 30, 1971 in Dowagiac, Michigan, the second of eight children born to James Sr. and Naomi Craig.

James enjoyed fishing, mushroom hunting, listening to music, and the show Jeopardy. He was a volunteer at Helping Hands in Cassopolis. His family meant the world to him. He had a heart of gold and was always happy to help others when he had the opportunity.

James will be greatly missed by family and friends. He is survived by his mother, Naomi Rex of Cassopolis; his girlfriend of many years, Kim “Bunny” Lassen of Cassopolis; three sisters, Billie (Victor) Eubanks of Granger, Indiana, Bobbie (David George) Craig of Edwardsburg, Amy Cope of Niles; six brothers, Howard Craig of Adrian, Eugene (Carley) Craig of Dowagiac, Johnny Craig of Elkhart, Indiana, Kenneth (Aurora Hill) Craig of Niles, Sonny (Joanna) Craig of Dowagiac, Mark Rex of Edwardsburg; and a host of grandchildren, nieces, and nephews.