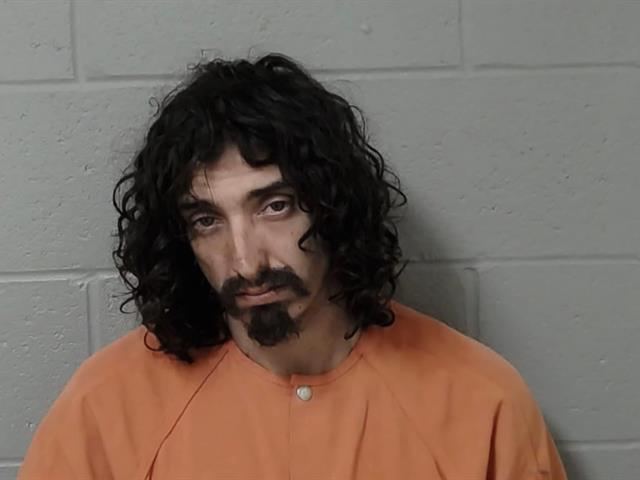 CASS COUNTY — According to the Cass County Sheriff’s Office, 33-year-old Cassopolis resident Joshua Reyna was arrested after being found in possession of a stolen camper trailer and methamphetamine.

Reyna is charged with two felonies – possession of a controlled substance and receiving and concealing stolen property with value between $1,000 and $20,000. His bond amount was set at $5,000 cash or surety.