Man hits brother who told him to wash his hands, gets jail time 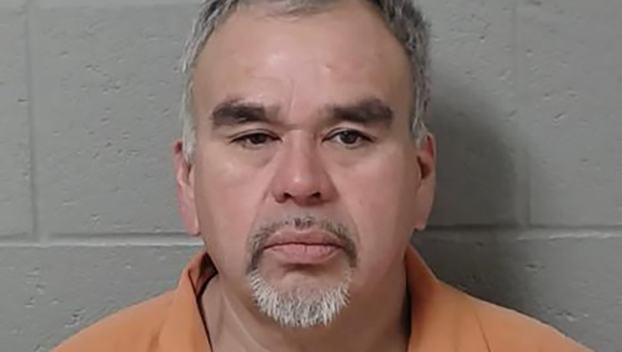 CASSOPOLIS — A Dowagiac man who got into a fight over washing his hands and then was found with meth was sentenced to jail and probation Friday in Cass County Circuit Court.

Louis Gutierrez, 51, of Maple Street in Dowagiac, pleaded guilty to possession of meth and second offense domestic violence and was sentenced to 180 days in jail and $425 for domestic violence and 18 months’ probation, 180 days in jail and $2,088 in fines and costs for possession of meth. The jail terms are concurrent, and he has credit for 134 days served.

“I certainly hope at 51 years of age you would wash your hands before dinner and not order your mother around,” Cass Circuit Judge Mark Herman said. “Aren’t you a little old for hitting someone who said to wash your hands? You’re also a little old to use meth.”

“You have 19 previous misdemeanors and seven prior felonies,” the judge added. “The decision is yours, do probation, don’t do drugs, wash your hands and don’t fight with your brother … The court did not place you in prison, but appreciate that the guidelines call for up to 23 months. If you violate, don’t be surprised if you’re sent to prison.”