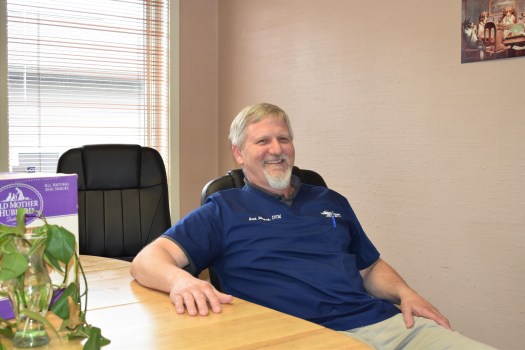 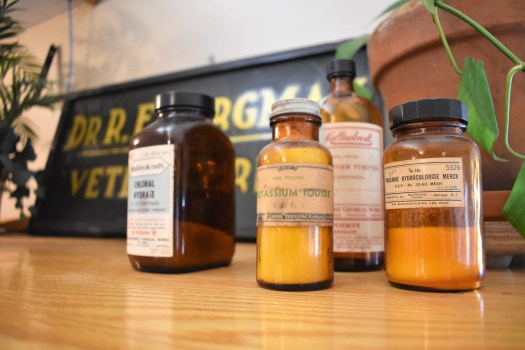 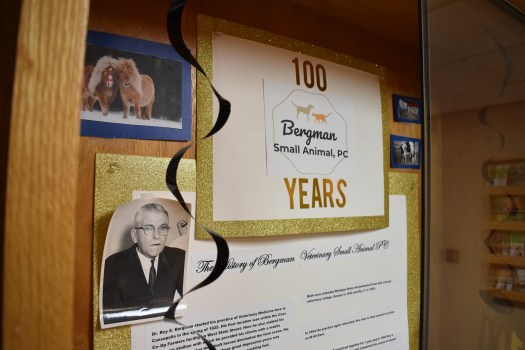 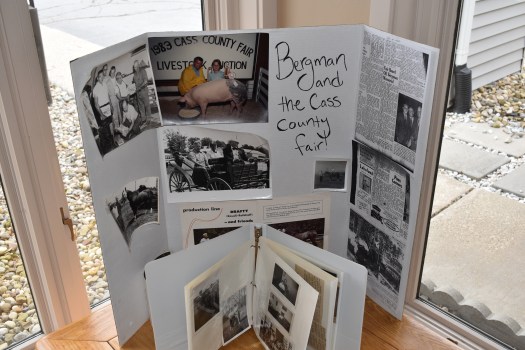 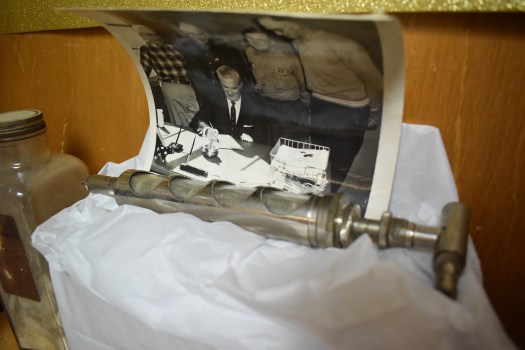 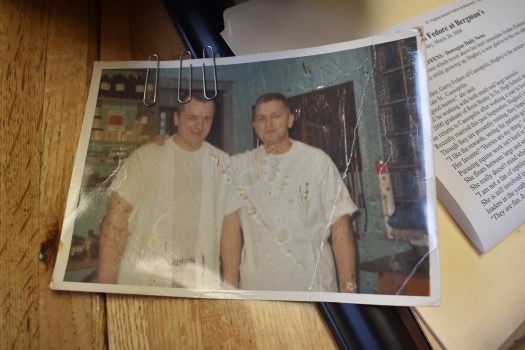 CASSOPOLIS — Though the size of the animals treated has changed over the years, one local animal care clinic has stood the test of time.

Bergman Veterinary Medical Center, 906 E. State St., Cassopolis is celebrating 100 years of operation this spring. Once a veterinary clinic that treated mostly equine and swine patients, the clinic has transitioned to a small animal clinic over the years, but has kept the Bergman spirit of caring for animals alive.

Dr. Roy E. Bergman started practicing veterinary medicine in the spring of 1922 at the co-op farmers facility on W. State Street in Cassopolis.  In the 1930’s, Bergman moved his office into a vacant livery stable on N. Broadway Street, where he focused on large animals – horses, cows and pigs – for many years, according to BVMC owner Dr. Scot Moore.

“At one point, it was three-quarters of the swine industry in the state,” said Moore Moore, who arrived 25 years ago after graduating from Michigan State University with a Doctorate of Veterinary Medicine. “When it went from small veterinarians doing swine work to corporate veterinarians, they kind of lost out on that as it fizzled out in the late ’90s. That’s when I came in.”

To commemorate the 100th anniversary, Moore and his staff have set up several displays of old photos, antique medicine bottles and news clippings of the clinic’s history. According to one of the displays, Bergman’s sons – Roy T. Bergman and George Bergman – joined the clinic in the 1950s after graduating from MSU, and in 1954 the clinic moved to its current location on State Street.

“Even when I started, we did that for quite a few years,” Moore said. “I don’t think Doc Bergman and those guys really showed anything, but we’ve always bought and been a part of the fair every year.”

In a 1982 edition of the Elkhart Truth, Roy T. Bergman was quoted as saying “I was so indoctrinated into becoming a veterinarian that I really had no other choice.” Similarly, Moore grew up raising horses and sheep with his uncle in Athens, Mich., and said he always knew he was going to be a veterinarian.

“It came true, or I made it happen,” he said “Whatever you want to call it.”

Moore said a lot of the clinic’s history has been lost with time, and nobody really knows the exact date of its inception. They have, however, narrowed it down to the last week of April. Instead of a party, Moore said the clinic is focused more on taking care of its customers.

“It’s more of a client appreciation kind of thing,” he said. “We’re giving away gift bags with dog treats, have a hot dog day, cotton candy machine, grill out, that sort of thing.”