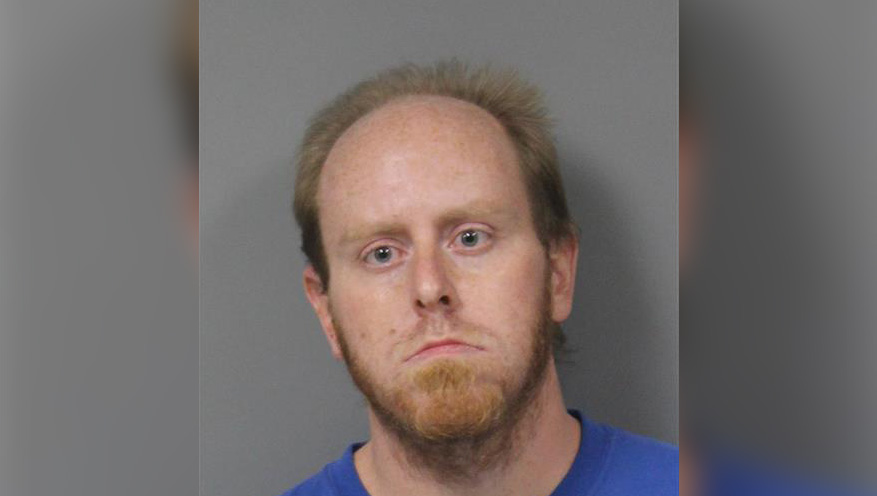 NILES — A Niles man will serve prison time after he was caught selling meth while on parole.

Jeremy Keith Phillips, 35, of Green Gable in Niles, pleaded guilty to delivery/manufacture of methamphetamines and was sentenced to five to 20 years in prison. He has no credit for time served as he was on parole at the time of the incident. He must pay $288 in fines, costs and restitution. The prison sentence is consecutive to any parole violation sentence.

The incident occurred Jan. 3 on South Third Street in Niles when he was caught selling meth to an undercover police officer with the Southwest Drug Enforcement Team. He is on parole from a larceny in a building sentence.

Phillips has seven prior felonies and defense attorney Lanny Fisher noted it is his client’s past record driving the high sentencing guidelines. Fisher said Phillips got caught up in this situation when he wanted to buy $5 worth of meth and the person selling it put him to work selling drugs for him.

Phillips said he acted stupidly in the situation and knows he shouldn’t have been involved in drug dealing or using drugs.

“What makes this so inexplicable is that you make this choice while you were on parole,” he said. “If I could see a pattern of drug abuse, I might consider probation, but that’s not what happened here.”