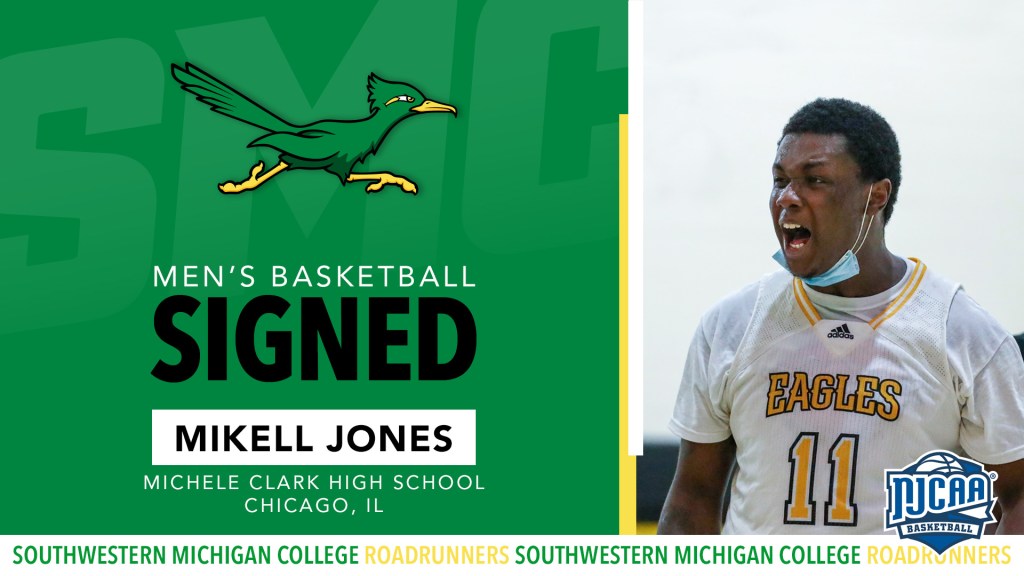 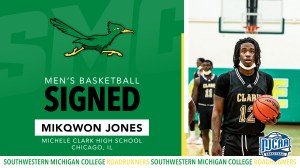 “We are beyond excited to add Mikell and Mikqwon to the Roadrunner family,” Davis said. “Both of them are considered to be amongst the top players in the city of Chicago. Each will bring many different traits to help lead SMC to success. They are winners that possess a competitive fire and will compete as hard as anyone on a daily basis.”

“It was a pleasure to coach Mikell,” he said. “He is a gamer. The more competitive the game is, the more he competes.”

He added, “It was a pleasure to coach Mikqwon. He is a natural-born leader who wants to compete. He is a hard worker in the classroom and as well as on the basketball court.”