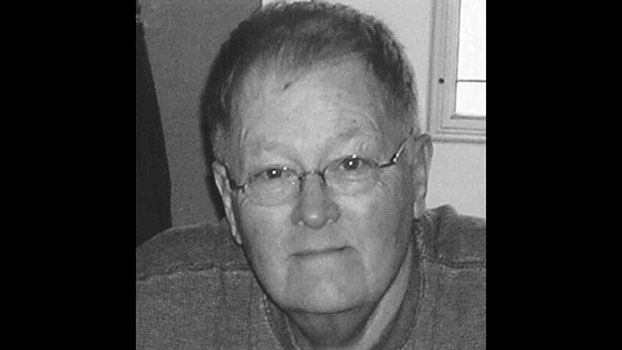 William Franklin Anderson, 79, of Niles, passed away unexpectedly on Monday, April 11, 2022 in South Bend, IN. William was known to many as “Bill,” a few more as “Frank,” and to his very favorite people, “Grandpa.”

William was born in Heber Springs, AR to John Franklin and Mary Helen (Johnson) Anderson on August 27, 1942. As a young boy his family moved from Arkansas to Arizona and eventually to Buchanan, MI where his parents lived until their deaths. William graduated from Buchanan High School in 1961 and went on to obtain his Bachelor’s Degree in Accounting from Indiana University. He was an Airforce veteran, serving his country during the Vietnam Era.

William worked many years for Clark Equipment Company where he met the love of his life Patricia Joan Rood. The two fell in love one night after work at Poorman’s Bowling Alley in Buchanan. They were married in Niles, on August 22, 1970 and made their home in Buchanan. In the early years of their marriage the couple spent their time riding motorcycles, bowling in local leagues and spending time with family. William could be found some weekends fishing with his father-in-law, but mostly you could find him eating a snack in front of the television watching old western movies, especially anything with John Wayne.

Eventually William and Patricia had their only child, Eric. William gave up riding motorcycles to become Eric’s biggest fan and supporter in all the things he did. He never gave up the snacks or western movies, though, he enjoyed spending time with his grandchildren sharing his love for both every chance he got.

After Clark Equipment he worked many years for Reese Hitch Company in Elkhart, IN and eventually retired to their home in Niles and took on the responsibility of being the best Grandpa in the whole world to his five grandchildren. William loved spending time with his grandchildren. He spent many hours driving them around from school to practice, to McDonald’s, to home, even to the boys’ first jobs. He loved to be part of their lives and you could always find him on the sidelines, in the stands, or in the auditorium seats at their school, band or sporting activities and events.

William is survived by his soul mate and best friend, his loving wife of nearly 52 years, Patricia of Niles, his son Eric (Michelle) of Granger, IN, his daughter-in-law Angie (Dustin) Marciniak of Niles, his grandsons Jarod and Ethan and granddaughters Makayla, Alyssa and Macy. Also surviving are sisters Mary Speckine and Carolyn “Sue” Zimmerle of Buchanan, and Patricia “Rene’” Anderson of St. Louis, MO, one brother, James “Tom” (Jan) of Caledonia, MI, and several nieces and nephews. William was preceded in death by his parents.

Arrangements have been entrusted to Hoven Funeral Home, 414 E Front Street, Buchanan, MI 49107. William will be laid to rest at a later date at a family graveside service at Mission Hills Memorial Gardens, Niles, MI.