Manufacturing company aims to bring 30 jobs to Dowagiac in 2022 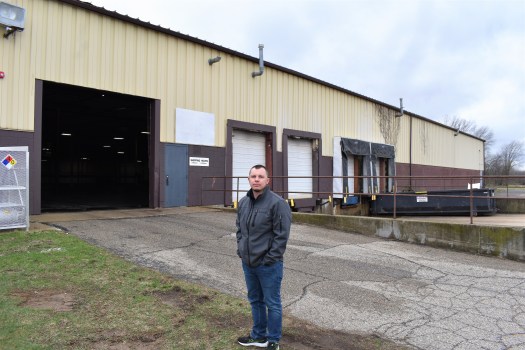 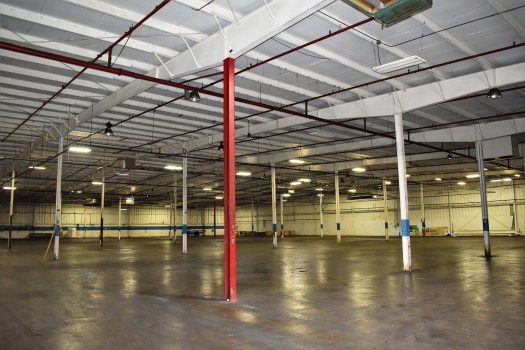 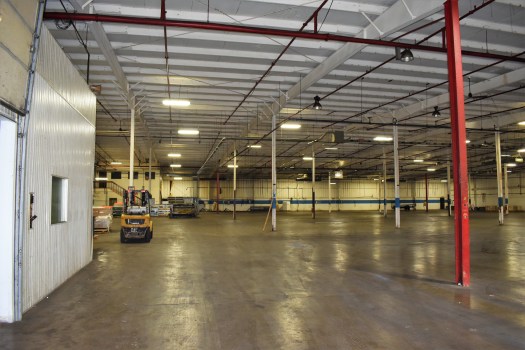 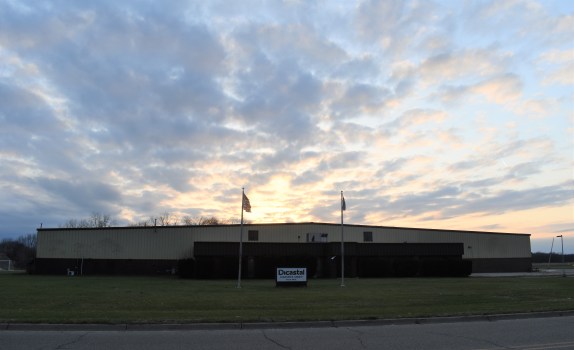 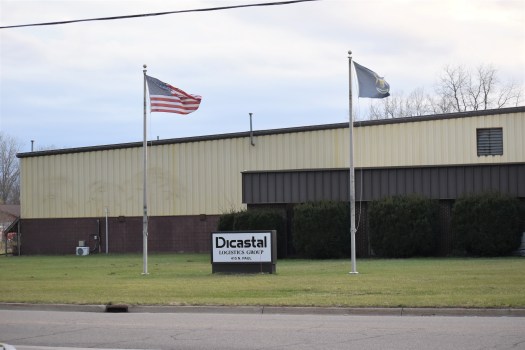 DOWAGIAC — A new manufacturing company is about to make Dowagiac a whole lot cooler.

American Cooler Technologies, a Lawrence-based manufacturing company, is getting ready to expand its production operations after purchasing the vacant building at 415 N. Paul St., in March. The company, which designs and manufactures walk-in coolers and insulated panel systems, intends to bring 30 jobs to Dowagiac by the end of 2022, with an additional 10 by 2023, depending on growth factors.

According to General Manager Lucas Brink, the company will be using the 54,470 square foot facility to manufacture panels for golf simulators, while keeping the cooler production at its Lawrence facility, which is about half the size of the Dowagiac location.

“We’re tripling the size of our business,” said Brink, adding the company has been looking to expand since before COVID. “We were initially looking to expand in the town we are in, but when COVID hit, we took a step back … coming out of it, the business was pretty strong, so we started looking around.”

The building, which sits across Paul Street from Dowagiac Union High School, was listed for $1.4 million and sold by NAI Wisinski of West Michigan. Brink said American Cooler Technologies – owned by Indiana-based Jasper Plastics – chose Dowagiac because of its traffic, proximity to highways and proximity to its Lawrence facility.

“It seems like the city is doing a lot to be energy efficient as well … there’s a lot of opportunity here,” Brink said. “Being right next to the school, we’ve got a couple of programs where we would like to get some fresh teenagers who are not knowing if they want to go into construction trades, we have CAD programs, stuff like that. … We’re owned by the company in Indiana, but we try to keep everything in-state as much as we can.”

According to Brink, American Cooler Technologies will be advertising jobs in about three or four weeks, and begin training at their Lawrence facility while preparing the new location. The company is also looking to add jobs to its Lawrence location, and Brink said there are currently a few positions available.