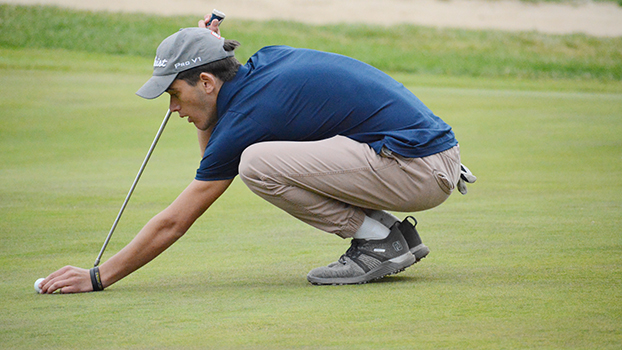 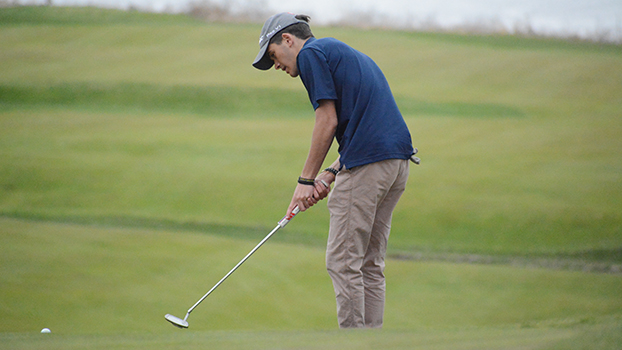 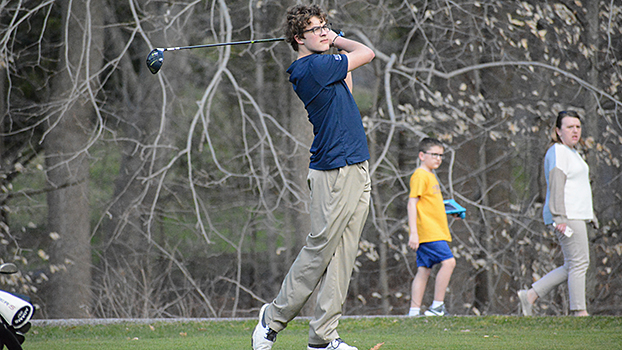 BUCHANAN — It was a tough first outing for the Niles boys golf team.

The Vikings opened the season and Wolverine Conference play with a 186-195 loss to visiting Sturgis Tuesday at Orchard Hills Country Club.

“To be honest, that’s a horrible total [score] for these guys,” said Niles coach Dan Brawley. “Their expectations are much higher than that. We need to learn from this match, move on, and play better golf in the future.”

Evan Bruckner fired a 45 to lead the Vikings and George Pullen shot 47, while Aiden Krueger and Nick Berry tallied 49 and 52, respectively.

“Hopefully, we’re getting those jitters out of the way,” he said. “We’ve got to work on a lot of things. Around the greens, we weren’t really solid. We missed a few putts and we have to keep the ball in play. We had six or seven penalty shots and that kills a hole.”

According to Brawley, Pullen and Krueger — Niles’ top two scorers — scored five to seven shots higher than their average Tuesday.

“We had a terrible start and it didn’t get a lot better throughout the day,” Brawley said. “There isn’t a lot of room to come back when we’re only playing a nine-hole match.”

While the results were not what Brawley was hoping for in the season opener, he said there was plenty of room for improvement and growth.

“We have to keep working and keep getting better,” he said. “I think this experience will help, especially with some of the younger kids that haven’t had this kind of experience before since it’s their first time out.”

Visiting Allegan edged Edwardsburg 200-203 at Four Lakes Country Club in the season and Wolverine Conference opener for the Eddies Tuesday.