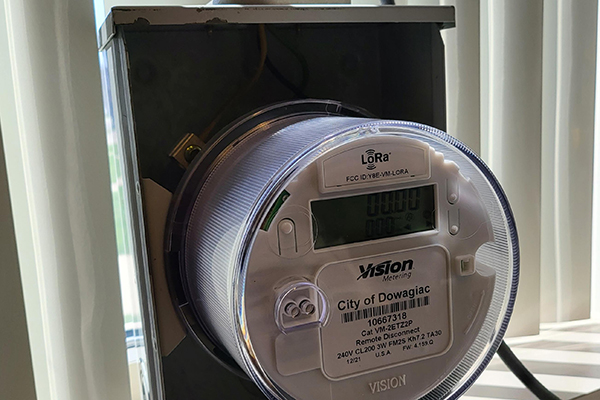 DOWAGIAC — After the success of a pilot “smart meter” program, a local municipality is preparing to move forward with a bigger project.

The Dowagiac City Council on Monday approved a resolution authorizing an electric meter purchase order for the replacement of the city’s current meters. The total cost of the project will be about $250,000, spread out over two fiscal years using available city funds, according to a memo to council sent by Dowagiac City Manager Kevin Anderson.

In October 2021, council authorized an electric meter pilot project with Vision Metering that would allow the city to receive meters that can be turned on and off remotely, as well as allow staff to see usage data in real time. It installed 24 meters, as well as a base station, according to Anderson.

“We’ve got it up and operational, and it worked without a hitch,” said Anderson, who added the city has not replaced meters in 20 years. “As we had talked about last year, it brings not only the ability to read meters like we always have, [but] it also gives us the ability to turn meters on and off without sending an electric line throughout. It also allows us to give people final bills because we can see things instantly.”

Anderson said the 24 meters in the pilot program collected reads from more than 300 meters, and the new technology will allow the city to identify potential problems – such as outages and tampering – for people earlier than they previously could. The new meters also are programmable, so residents can pay as they use instead of regular monthly billing.

“It should help people tremendously who might get caught with a big bill,” Anderson said. “They can put in smaller increments during the course of the year. … I think it’s going to have some really positive benefits for our customers.”

When the pilot program was approved, Anderson explained that the new meters actually cost less than it would to replace the current meters. According to documents provided by the city for the pilot program, the smart meters also can be used for water readings, as well as other potential uses.

In other business, council approved a resolution authorizing the transfer of $10,500 in donated funds to the Friends of the Dowagiac Area History Museum endowment fund. 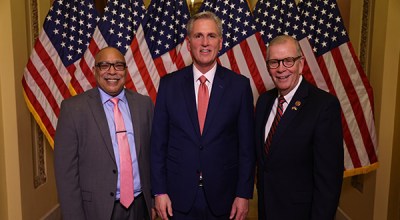