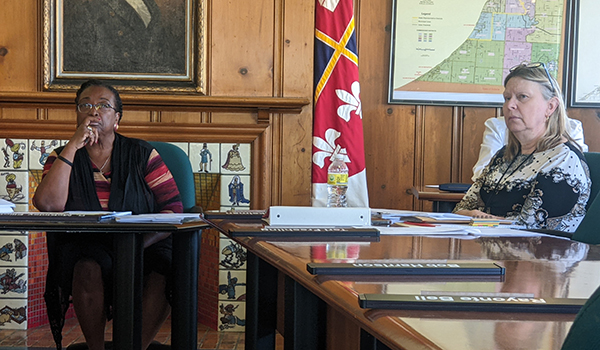 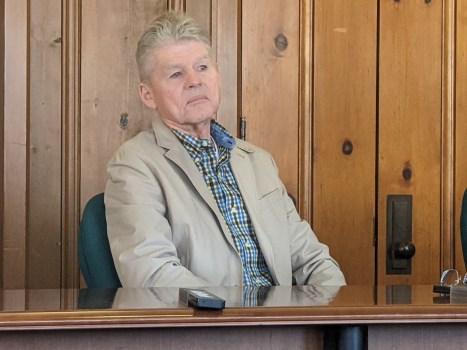 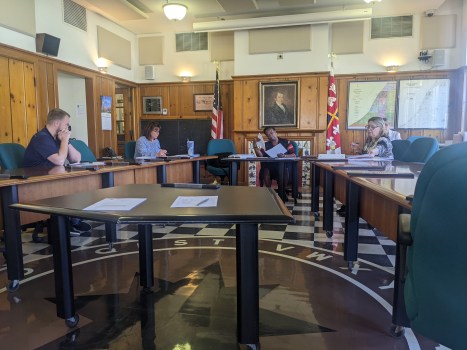 ST. JOSEPH — A trio of recall petitions targeting three Niles school board members were rejected by the Berrien County Election Commission during a clarity hearing Tuesday at the Berrien County Administration Building in St. Joseph.

The petitions were filed by Niles resident and NCS parent Krystal McCully on Monday, March 28. McCully, Zelmer and Fish attended Tuesday’s hearing to state their cases, while Wortham was absent.

“I definitely feel like it went well this morning,” Zelmer said. “Both sides had great cases to state. I am pleased with the decision the election commission made but it is definitely up to the petitioner if she wants to refile.”

According to the petition language, Wortham, Fish and Zelmer moved to support a submitted modification to the district’s Return to Learn Plan during an Oct. 18, 2021 meeting.

Per the commission, the three petitions were rejected because the petition language, which cited the letter from Applegate, did not specify that Applegate is the superintendent of NCS. Because not every voter has a child in the school district and therefore did not receive that letter from Applegate to know where the information is coming from, the commission could not approve the petition language presented as-is because it was not clear and factual enough to be approved and circulated.

“It doesn’t say he’s superintendent,” Mayfield said. “I understand exactly what you were attempting to do; he is the superintendent. That makes all of these very [skimpy] minutes kind of come together. … Everybody’s just trying to do their job and we’re stuck with clarity and factual without a whole lot more direction.”

While McCully argued that the letter from Applegate, which was distributed to commission members, would be present during the collection of signatures, the commission bases decisions made during clarity hearings on what is presented in the petition language and nothing more.

“You just want to make sure that it is clear that the voters know what they’re voting for and that it can stand on its own with everyone understanding who that is,” Tyler said. “I know the individual petitioners know [who that is] but do the outside individuals understand?”

After the hearing, McCall stated that she plans to appeal the rejection of the petition language in circuit court and refile. Appeals must be filed in the 10-day appeals period following the clarity hearing ruling.

“The information that I provided was clear and factual,” McCully said. “The hang up with the wording was just that I did not use the word ‘superintendent’ in the petition language, but that’s public record. I’ll be repealing, I’ll be refilling in the next couple of days.”