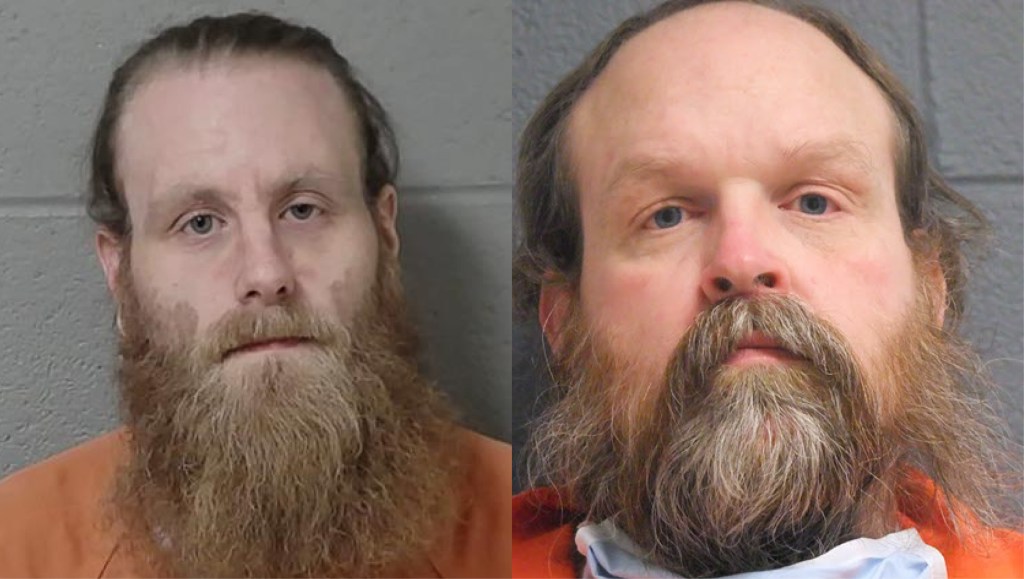 CASSOPOLIS — Two men were sentenced who are already in prison Friday in Cass County Court.

Mark Kuzmits, 33, of North Liberty, pleaded guilty to possession of meth and was sentenced to credit for time served, 134 days, and ordered to pay $1,548 in fines and costs.

The incident occurred Nov. 25, 2021, when Ontwa Township police made a traffic stop of his vehicle and found meth.

He is currently in prison for violating his probation from a Berrien County conviction for attempted assault with a dangerous weapon and larceny in a building. He was sentenced Feb. 10 to concurrent terms of 14 months to 24 months and 14 months to 48 months respectively.

Larry Sarters Jr., 46, of Detroit Road in Niles, pleaded guilty to possession of a firearm by a felon and delivery/manufacture of marijuana and was sentenced to 365 days in jail with credit for 387 days served and $1,266 in fines and costs.

The incident occurred March 17, 2021, in Howard Township. Police found weapons, ammunition and drugs in a search of his home.

Sarters was one of two men involved in an armed robbery and assault in February 2021 at a home in the city of Niles. He pleaded guilty to two counts of assault with intent to do great bodily harm less than murder and was sentenced last October to concurrent terms of six to 10 years in prison.

“With 12 felony and six misdemeanor convictions and nearly 50 years old, he needs to get his act together,” Fitz said. “His days on earth are waning and he has to decide how he wants to spend the rest of his life. … This is no way to live life.”

“The agreement reached was that you would receive credit for time served,” Judge Herman said. “That seems appropriate to the court since the maximum I could impose is less than what was imposed in Berrien County.”