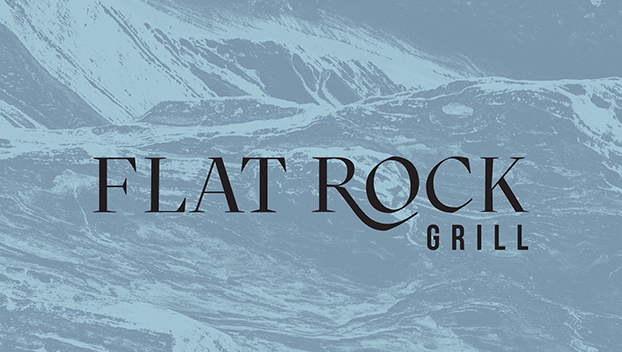 EDWARDSBURG — Though Earl Williams has spent the last 12 years making a home with his family in Edwardsburg, the inspiration for his latest business venture comes from much deeper roots.

Growing up in Arkansas, Williams has fond memories of swimming and camping at Flat Rock, a serene, picturesque recreation area along the Arkansas River. With this image in mind, Williams and his business partner, Andrew Mitchell, are creating a casual, yet classy dining destination in Edwardsburg.

“Edwardsburg needs a great place to eat,” Williams said. “We need to be known by more than pot stores and a good school.”

Earlier this week, Williams and Mitchell announced on social media the restaurant would be opening in the former Gateway Plaza, which Williams owns. Within 24 hours, the Facebook page had already been liked by more than 1,000 people.

Flat Rock Grill, named after the beloved recreation area Williams remembers as a child, is set to open this spring.

“[I’m] just looking forward to being able to have a great place to eat that the community is proud of,” Williams said. “A place that brings people from other towns, a place [to go] after games that feels like home.”

Though Williams’ restaurant experience is limited, he has spent plenty of time owning and managing businesses. Williams also owns Elite Performance Center, a gym, as well as Grapple House Jiu-Jitsu.

“I don’t personally [have experience running a restaurant,” Williams said, “but my partner has owned and managed over 15 in the Kalamazoo area.”

Williams describes the restaurant’s menu and atmosphere as “affordable, but with an upscale feel.” Several large televisions to watch sports will be mounted to the walls, and diners can enjoy their meals inside or outside on the patio. There will also be space for musicians to perform live.

As for food, Williams described the menu in one word: “fresh.”

“We will try to home make most of our items — steak, fish, great burgers, chicken, fresh cut fries, homemade desserts,” he said.

Other menu items include a Flat Rock pasta, tacos, fish, shrimp, pizza and an array of special sauces, among others. The restaurant will also feature a full bar, complete with beer, wine and wine slushies.

No specific opening date has been slated, but Williams and Mitchell hope to open doors in May, as long as all inspections go as planned.