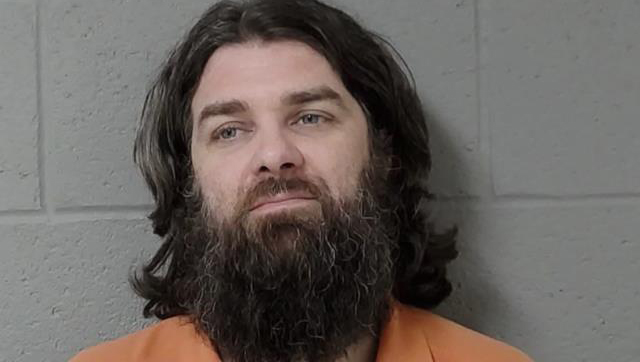 An Elkhart man who possessed a gun as a felon and fled police was sentenced to probation.

Nicholas Sneed, 43, of Elkhart, pleaded guilty to five counts related to a 2019 incident and was sentenced to credit for time served for four of the five and probation for the fifth count.

The incident occurred May 23, 2019, when police received a report of a stolen camper. Sneed fled when confronted by police and traveled into Indiana. One deputy was dragged a short distance during the incident as he was hanging onto the car. Police in Indiana arrested him on drug charges, and he spent more than a year in jail there.

“By fleeing, you ended up doing time in Indiana as a direct result of this incident and you’re back before me facing the consequences here,” Judge Herman said. “You would never had gotten the fleeing and eluding charge if you hadn’t fled and that charge has the highest prison guidelines.

Sneed said he has turned his life around and has a good job in the Elkhart area.