Judge: It’s getting a little late to see a miraculous turnaround in your life’ 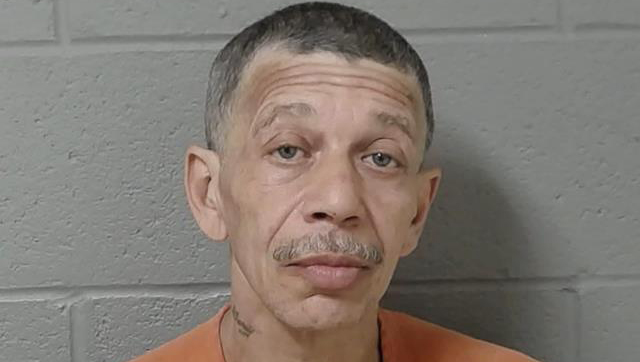 CASSOPOLIS — A Dowagiac man with a serious drug addiction who assaulted his sister and mother was among those sentenced Friday in Cass County Circuit Court.

Gary Grady, 59, of North Lowe Street in Dowagiac, pleaded guilty to multiple charges in four separate incidents and was sentenced to credit for time served, fines and costs and probation in one of the cases.

He pleaded guilty to use of cocaine and was sentenced to credit for 49 days served and $375 in fines and costs. That incident occurred June 21, 2021, in Dowagiac.

He pleaded guilty to possession of cocaine less than 25 grams and was sentenced to two years’ probation, credit for 49 days served and $2,268 in fines and costs. That incident occurred Sept. 3, 2021, also in Dowagiac.

He pleaded guilty to larceny less than $200 and was sentenced to credit for 49 days served and $225 in fines and costs. That incident occurred July 6 in Dowagiac when he stole a pair of athletic shoes worth $200 from his sister.

He pleaded guilty to domestic violence and was sentenced to credit for 49 days served and $375 in fines and costs. That incident occurred Dec. 15, 2021, in Dowagiac when he pushed his mother down on a couch when she tried to get between him and his sister.

“He is 59 years old and has a fairly extensive record,” Assistant Prosecutor Thomas Hubbert said. “His activity the last year or so is particularly concerning with four incidents.”

Defense attorney Robert Kardatzke said Grady told him he is getting too old for this behavior. For his part, Grady said he has stopped seeing the people he used to hang out with and is tired of his old lifestyle. He said he wants to change and wants to go back to school to get his high school diploma.

“You have a 35-plus year history of using cocaine,” Cass County Circuit Judge Mark Herman said. “You said you wanted to get your GED, but you have to face it, you’d probably be homeless if it wasn’t for your mother and your family. You’ll be 60 in June. It’s getting a little late to see a miraculous turnaround in your life.”

Dowagiac woman sentenced for having gun in passenger seat…