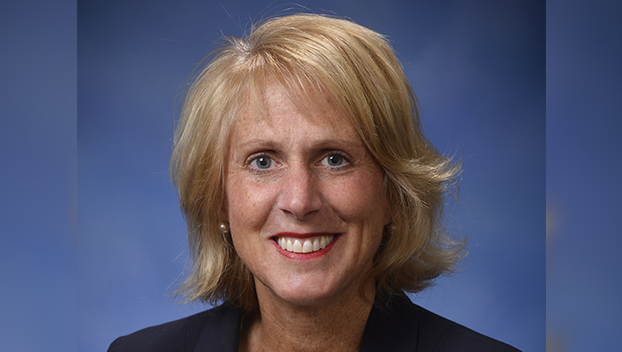 Repairing Michigan’s roads has been a focal point of efforts to upgrade the state’s infrastructure and local roads are a critically important part of these discussions.

While we should, and do, explore different ways to improve the condition of our local roads, it is also important that when doing so, we are making sure to use funds in the most efficient way possible.

I recently supported legislation that seeks to maximize local road funding and make sure the money meets the pavement instead of being tied up in administrative costs.

Senate Bills 465 and 466 would allow local road agencies to participate in a federal aid swap with the state and allow state dollars to replace federal funds that they receive. This would add flexibility and help locals avoid costly federal requirements.

The bills would help local governments take on additional repairs in their communities they otherwise would not have been able to afford.

The Michigan Department of Transportation estimates local road agencies see a cost increase of between 20 and 30 percent from meeting federal standards, such as bidding requirements and reporting. Comparatively, MDOT estimates an increase of 10 to 15 percent in their cost to comply because the state is more suited to handle the administrative federal requirements than smaller municipalities, since the state department already receives 75 percent of those funds.

The nonpartisan Senate Fiscal Agency has estimated that these reforms could save municipalities up to 30 percent each year in reduced compliance and overhead costs.

If signed, this plan will help local governments, especially smaller communities across the state, focus on local repairs and save substantial costs for Michigan taxpayers. This would be a major win for our state — especially for the residents and businesses that rely on well-maintained, safe roads to travel to work or school, and to transport their goods to stores.

The bottom line is the state is in a unique position to help local agencies cross items off their repair lists and these bills ensure the efficient use of taxpayer dollars while doing just that.

LETTER: We need competent leadership in the White House