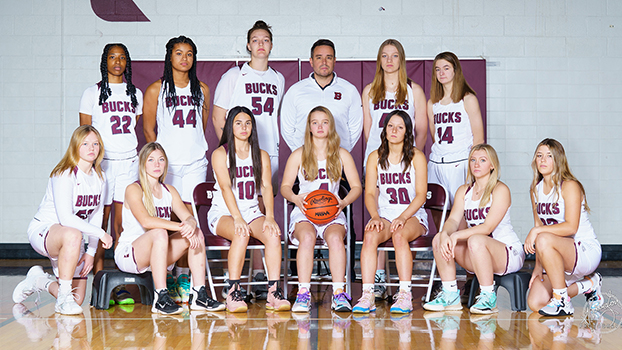 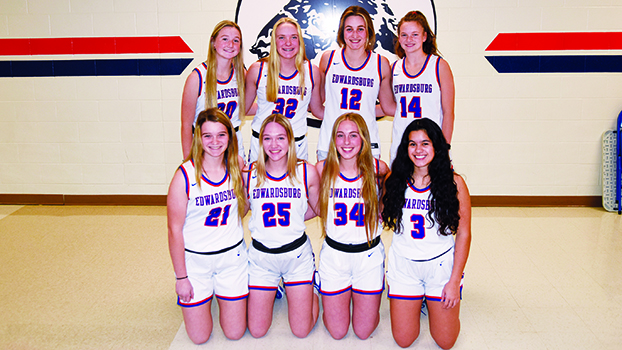 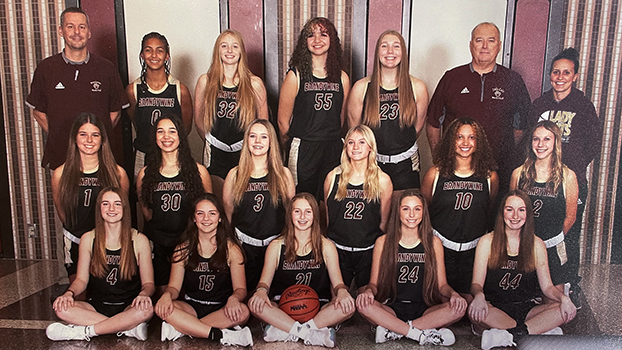 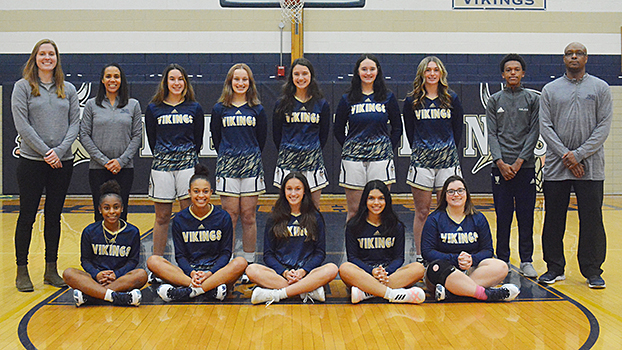 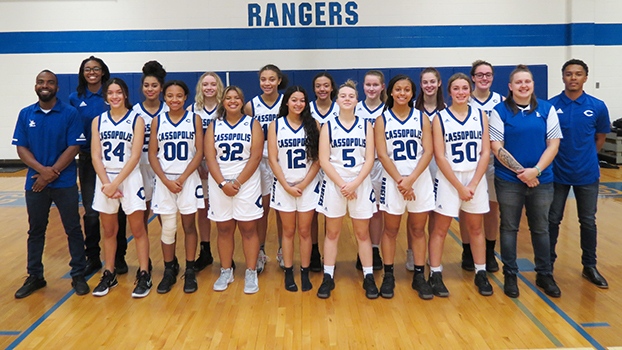 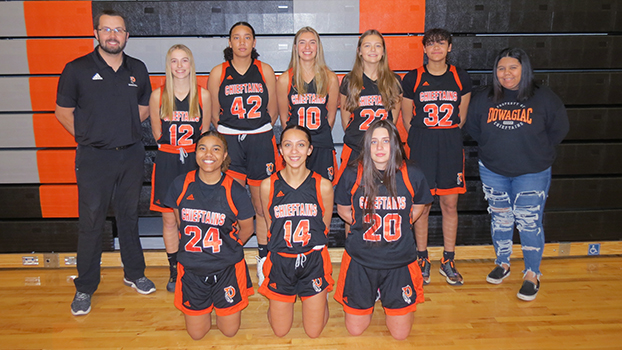 NILES — The postseason accolades continue to pour in for our area girls basketball teams.

Now that the all-conference and division squads are released, it is time for the Basketball Coaches Association of Michigan to begin releasing its awards. First up are the team academic all-state honors.

To earn the academic honor, a team must have a GPA of 3.3 or higher to be all-state, while those squads with a GPA of 3.0 to 3.2999 are named honorable mention. The team GPA consists of every player on the varsity squad that played at least 10 regular-season games and on the team for the state tournament.

The Edwardsburg girls basketball team finished with a weighted team GPA of 3.716. The Eddies have earned all-state four of the last five years.

Niles had a team GPA of 3.6103 for the 2021-22 season. This is the fifth consecutive year the Vikings have been academic all-state.

“We strive to develop scholar athletes that have high-level achievement in both their academic and sport endeavors,” said Niles Coach Jessica Johnson. “We are still working on the balance while making sure the lessons that go along with being on a team are transferable to real life. The girls work hard and hold each other accountable to make sure they are taking care of business in the classroom. I look forward to watching our girls continue to flourish on and off the court.”

“If you have a team that is working hard in the classroom, that usually transfers over to the basketball court,” said Brandywine Coach Josh Hood. “We pride ourselves at Brandywine at being a well-rounded student-athlete and a multi-sport athlete. We have had a lot of success at the 13 years I have been at Brandywine, but probably the one thing I am most proud of is that academic side and then promoting multi-sport athletes. It is not like we have a lot of girls who just focus on basketball year-round.”

Buchanan earned its third consecutive academic all-state honor under the new format with a team GPA of 3.43. The Bucks also made honorable mention all-state the previous six years in the old format.

“I believe achieving all-state academic as a team shows the discipline, perseverance, and dedication of our student-athletes,” said Buchanan Coach Gabe Miller. “Being asked to practice two to three hours a day; or on game days possibly being gone from 3 to 4 p.m. until 10 p.m. at night requires our young ladies to work on the organizational skills and develop the discipline habits and routines that will certainly benefit them as they enter into adulthood.”

For Cassopolis, the Rangers earned honorable mention academic all-state for the second time in five years. This year’s team had a GPA of 3.1103.

“This is big for us,” said first-year Cassopolis Coach Stefon Luckey. “I believe it starts in the classroom, and just like anything else, the girls bought into what it means to be a student-athlete this season. We talked about it preseason to make it one of our goals and we achieved it! I’m proud of my girls.”

“I am really proud of these girls for what they accomplished on the court but also off the court as well,” said Dowagiac Coach Jason Turner. “This is why they are called student-athletes. Basketball is a long season and takes a lot of commitment. Our girls put in the work on the court but in the classroom as well and we are proud of them.”