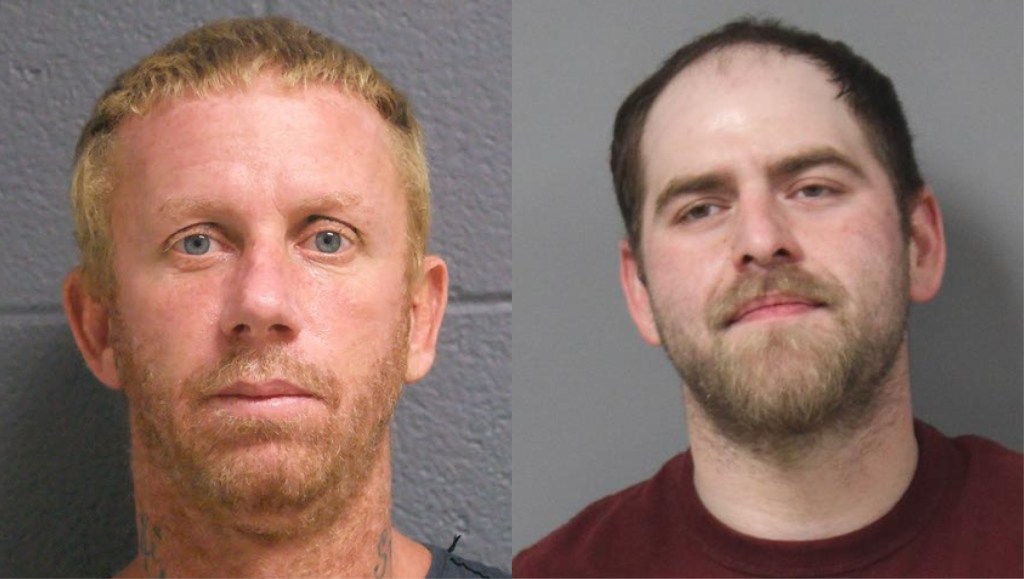 NILES — A Buchanan man was sentenced to prison Monday after pleading guilty in two separate incidents.

Also Monday, another area resident was sentenced to probation and jail.

Marshall Dawayne Baker, 48, of Buchanan, pleaded guilty to aggravated assault and was sentenced to 18 months’ probation, 60 days in jail with credit for two days served and $525 in fines and costs.

The incident occurred Sept. 9, 2021, when he threw a large heavy object at a woman.

Baker is currently in a wheelchair and said he faces having his leg amputated.

Defense attorney Scott Sanford said Baker has seven prior felonies. He called this incident a significant lapse in judgment and said Baker knows he needs to get help or end up in prison.