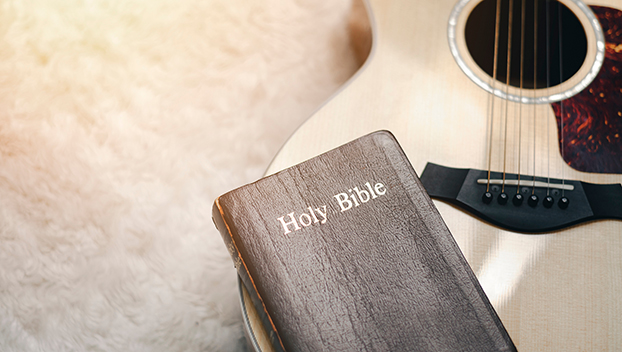 Christians worship God with a guitar with the Holy Bible. reading the Bible and sharing the gospel with copy space for the word of god.

NILES — John Schindler, gospel singer, will be in concert at First Baptist Church,

John Schindler is a gifted communicator of God’s grace and love through song.

and to Canada, plus to several countries overseas. His rich, dynamic voice and the messages in his songs have been said to be an inspiration to his listeners. A pastor’s comment made following his concert typifies the response, “John effectively communicated the greatness of God in a warm, personal way.  I came away from the concert having been touched in my soul with the greatness of God.”

A baritone, Schindler has recorded 13 CDs including the most recently released, “Calvary Covers It All.”

John grew up in Liberia, West Africa, a son of missionary parents.  He has often

gone back to Liberia and other nearby countries for evangelistic ministry there.  His

A graduate of Trinity Evangelical Divinity School and Taylor University, John served as a church-planting pastor in Wisconsin. During his seminary training, he taught one year as a short-term missionary with SIM International at ECWA (Evangelical Church of West Africa) Bible College in Kagoro, Nigeria.  His heart’s desire is to see people from all backgrounds come to faith in Christ. 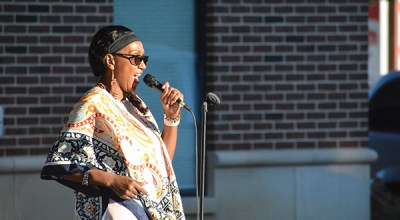 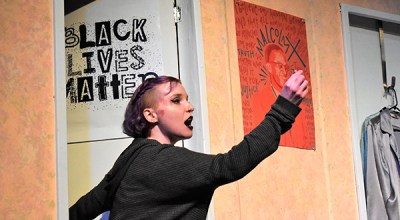