Motorcycle-deer accident sends one to hospital 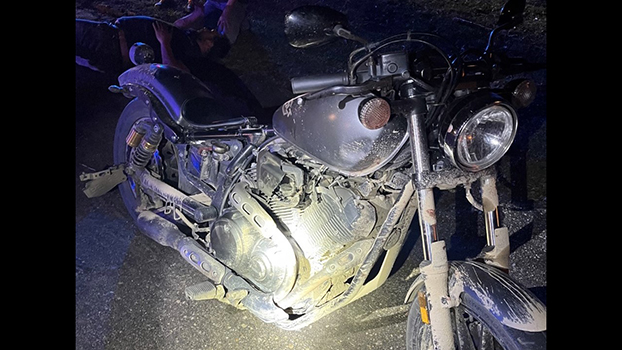 Initial investigation shows that Jones resident, Corey McDonald, 26, was south on Union Road, when a deer struck him. McDonald was evaluated on scene by Pride Care emergency medical personnel and transported to Elkhart General Hospital for non-life threatening injuries.

A helmet was not worn. Drugs and Alcohol do not appear to be factors in this crash.

Assisting agencies in this crash were Pride Care EMS and Penn Township Fire.