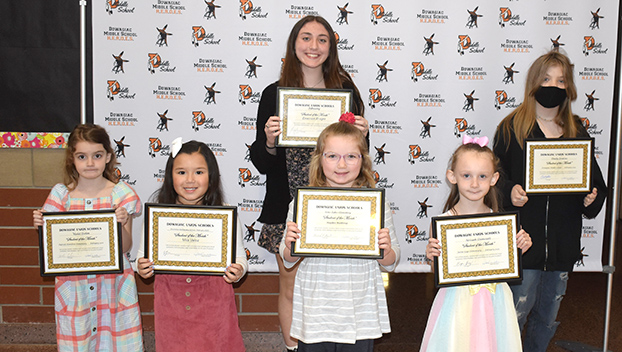 DOWAGIAC — A long-planned school repair project has taken a step toward completion.

The Dowagiac Union School Board on Monday approved a district-wide roofing project to finish replacing roofs and repairs on district elementary schools, as well as the Dowagiac High School and its auto shop.

“The only building that’s not being touched is the middle school,” District Superintendent Jonathan Whan said. “Its roof is still in good enough shape.”

In November 2015, Dowagiac residents approved a pair of bond proposals to raise more than $37 million worth of renovations to Dowagiac Union Schools’ district buildings and athletic facilities. Among the renovations was installing new roofs on several of the schools.

According to previous reports, original completion estimates had construction wrapping in fall 2019, but with several construction manager changes and the COVID-19 pandemic, construction has yet to be completed. Due to the amount of time the projects have taken and changes to cost, the project required additional funding.

“The assessments said five or six years and what we originally thought the bid was going to be – with inflation and everything else – the total amount exceeded what we thought it was going to be. This way, all four elementaries”

According to Whan, Sister Lakes Elementary has had about 75 percent of its roof completed, as well as some of the high school roof. He added the project should be completed within a two-year period of time, and will include a 20-year warranty aspect.

In other business at the school board meeting, the following students were named students of the month in the district schools: