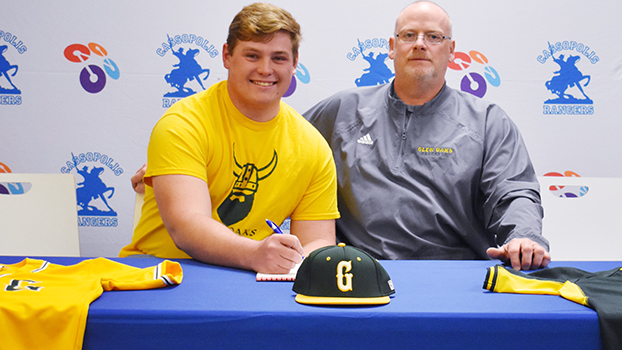 CASSOPOLIS — The high school baseball season is quickly approaching, but for Cassopolis senior Kendon Williams, he is already looking ahead to next season.

“I chose to go to Glen Oaks because of the community aspect the campus exhibits and the highly competitive baseball team,” Williams said.

Academically, Williams is a member of the National Honor Society and the student body president.