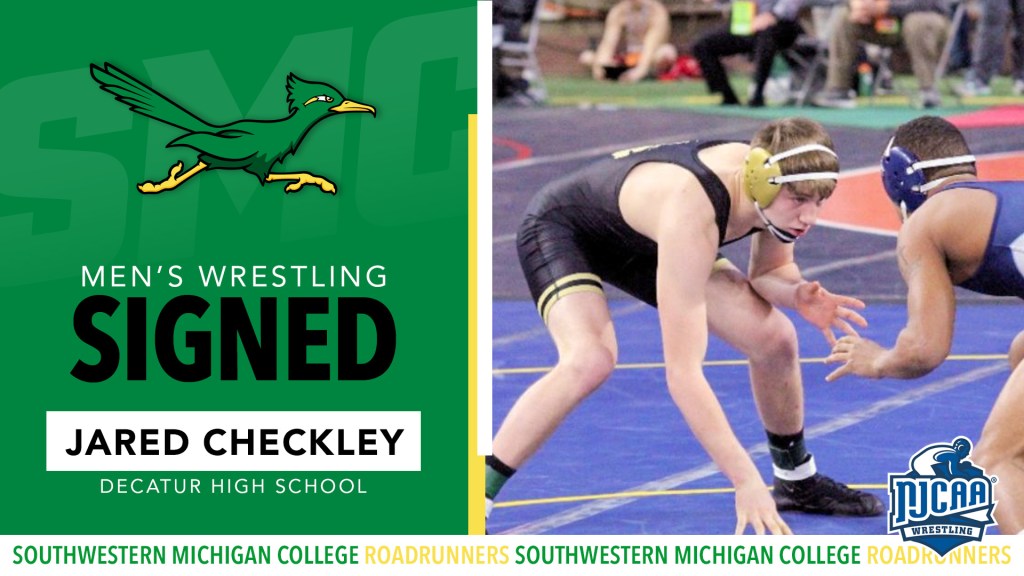 “Jared was amazing for our program,” said Decatur Coach Mitchell Kennedy. “He was a three-year captain, three-time Most Valuable Player and three-time state placer. Jared not only made an impact on the mat, but has continued to help the program as part of our coaching staff on a state-qualifying team.”

Hesson is familiar with Checkley’s pedigree.

“Jared comes from a family with a strong wrestling background,” he said. “He has benefitted from development in a solid, well-coached program and he has a lot of postseason experience.” 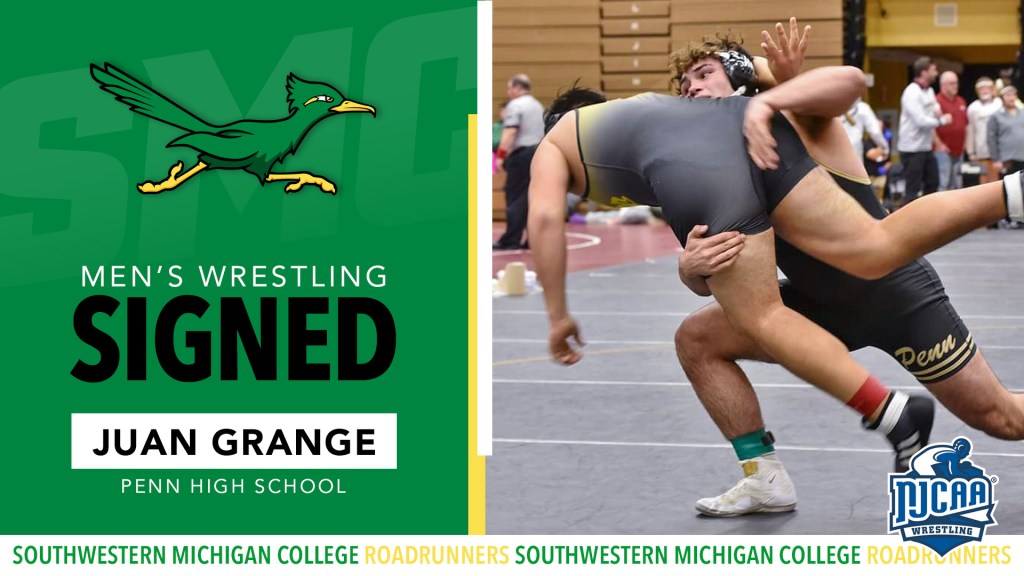 Grange has a career record of 127-23 and was a four-year varsity starter at Penn, serving as team captain for two years. He placed fourth in the 2020 Grappler Fall Classic Elite Division and was named Al Smith Champion and Jim Nickelson Champion in 2021.

“Juan is a complete wrestler, physically talented and has the experience to back up his ability, Hesson said.