Vandalia man gets year in jail 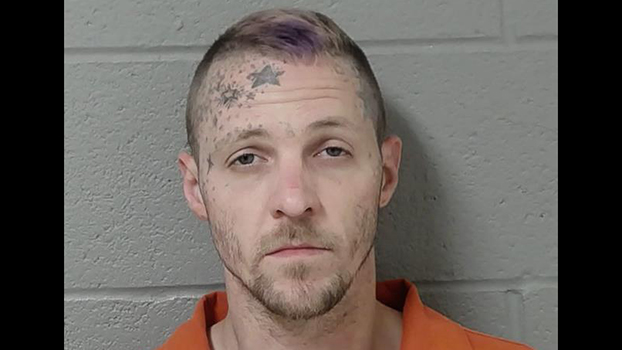 CASSOPOLIS — A Vandalia man who fled police last November was sentenced to a year in jail Friday in Cass County Circuit Court.

Travis Frays, 32, of Williamsville Road in Vandalia, pleaded guilty to fourth-degree fleeing police and was sentenced to 365 days in jail with credit for 127 days served and $1,548 in fines and costs.

He also had his probation revoked from a 2020 possession of analogues and meth sentence and was sentenced to 365 days in jail with credit for 185 days served. The sentences will run concurrently.

The incident occurred Nov. 10 when police attempted to stop his vehicle in Edwardsburg for numerous equipment violations. Frays refused to pull over and sped away, with police stopping the chase a short time later. Police later discovered it was Frays and arrested him at his home.

“We’ve got young men in their 30s today who have continuing problems with meth,” Cass County Prosecutor Victor Fitz said. “You need to get your life in order and your drug problem addressed. We don’t tolerate drugs in this county. That’s why you’re spending a year in jail.”

“If you don’t cooperate with police, you dig a deeper hole for yourself,” he added. “You need to step up, be a man and get your drug problem addressed.”

“I hope you can see the correlation between your drug use and your problems,” he said. “Meth is doing nothing but bad for you. If you don’t stop, we will see you back here over and over.”

“The guidelines today are straddle cell and you could go to prison today except for this sentencing agreement,” the judge added. “The guidelines only get higher from here. There’s a good likelihood you will go to prison if we see you back here again.”

Anthony Tartt-Smith, 32, of no known address, pleaded guilty to possession of a weapon by a felon and was sentenced to 365 days in jail with credit for 139 days served. He must pay $1,548 in fines and costs.

The incident occurred Nov. 30 on M-51 near Dowagiac when he intentionally ran a vehicle off the road because the other driver owed him money for drugs.

“You’re 32 years old and a daily user of meth and marijuana,” Judge Herman said. “It doesn’t seem to be working out well for you. If you’re selling drugs, it’s always going to come back and haunt you.”

“In this incident, it was a dispute over $80. You could make that in a day on a job,” he said. “Eighty dollars versus a year in jail doesn’t seem to be a good trade-off.” 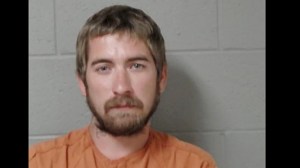 A Dowagiac man who reported his car stolen after leaving the scene of an accident was sentenced Friday.

Brett Dodd, 32, of Dowagiac, pleaded guilty to resisting and obstructing police as a habitual offender and was sentenced to eight months probation and was ordered to pay $1,635 in fines and costs.

The incident occurred Aug. 25 in Dowagiac. Dodd was the passenger in a car driven by his girlfriend, who hit a tree. They fled the scene and he reported his car stolen when it had actually been impounded. Police found open containers of alcohol in the vehicle and arrested him in early September. 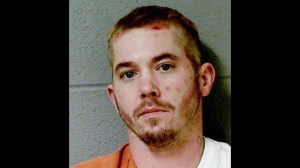 • Craig Herremans, 47, of South Bend, pleaded guilty to possession of meth and was sentenced to two years probation, credit for four days served and $1,918 in fines and costs. The incident occurred Feb. 25, 2021, in Edwardsburg.

• Steven Miller, 43, of Constantine, pleaded guilty under delayed sentencing to third offense drunk driving and was sentenced to 11 months probation, 30 days in jail with credit for three days served and $2,223 in fines, costs and restitution. The jail sentence will be suspended if he is successful on probation, and the charge will be reduced to second offense drunk driving. The incident occurred last June in Newberg Township. 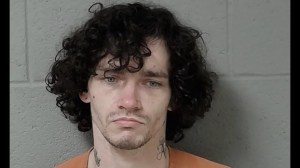 • Jolman Shanty, 28, of Elkhart, pleaded guilty to carrying a concealed weapon and was sentenced to six months in jail with credit for 139 days served and $1,548 in fines and costs. The incident occurred Oct. 20 near Edwardsburg.