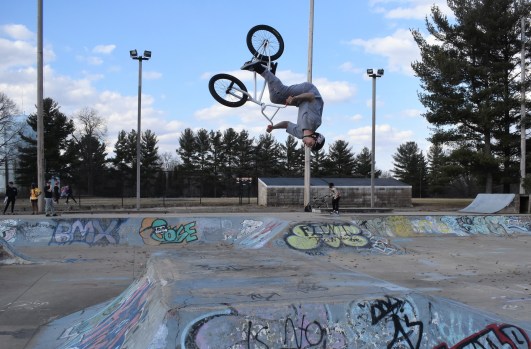 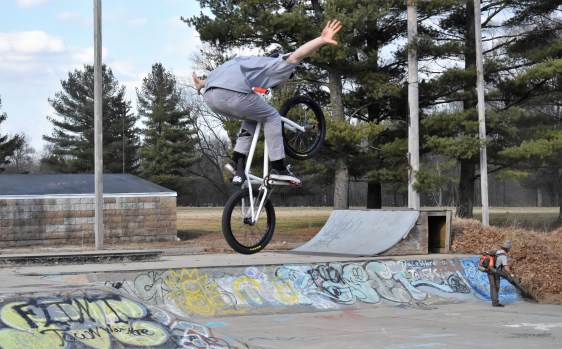 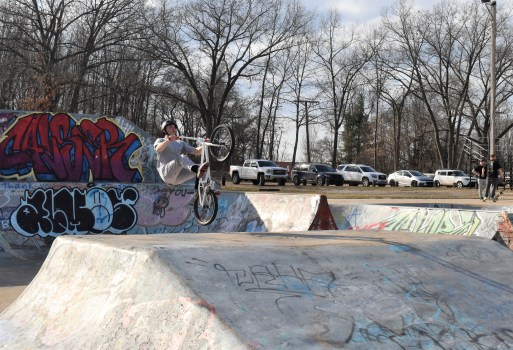 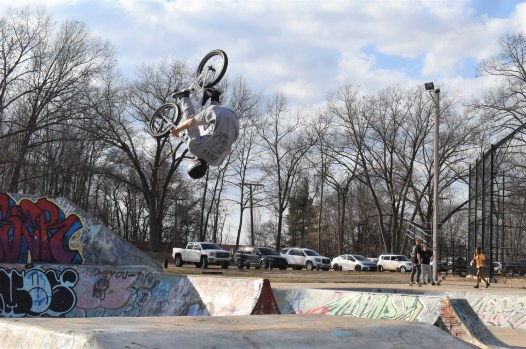 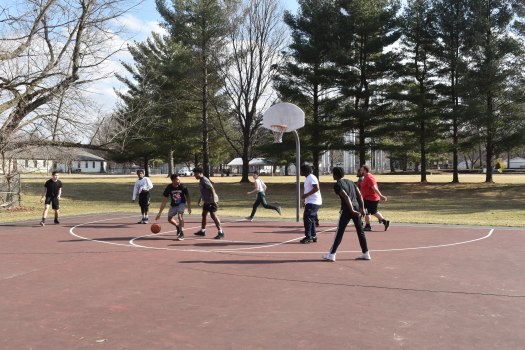 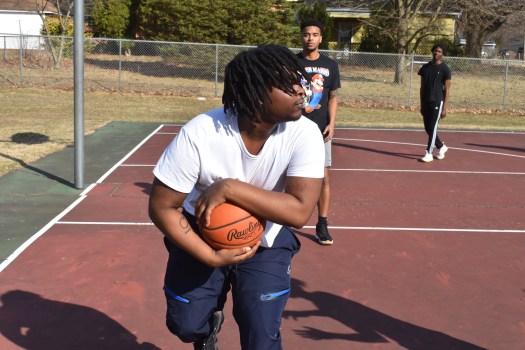 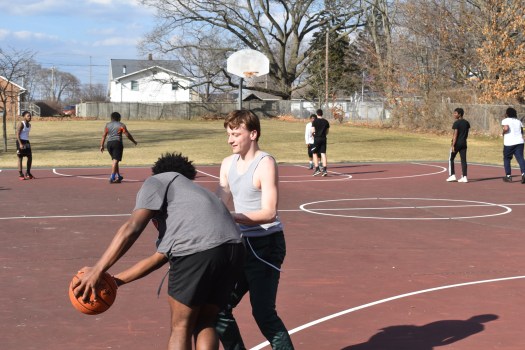 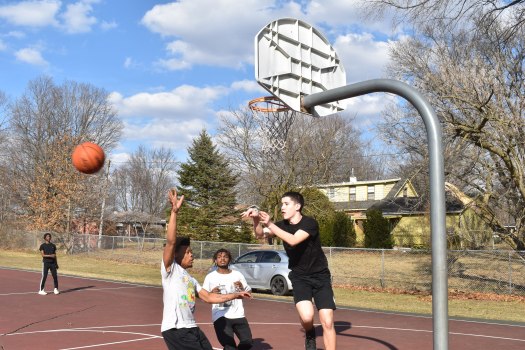 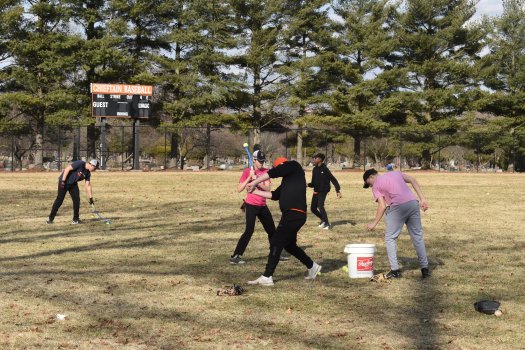 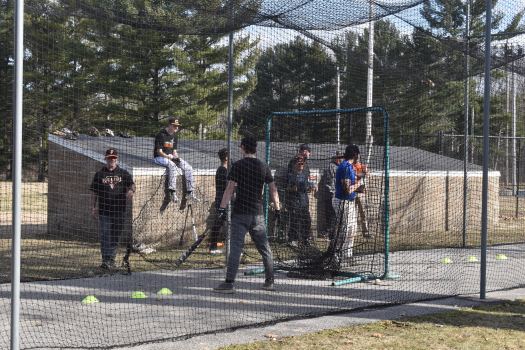 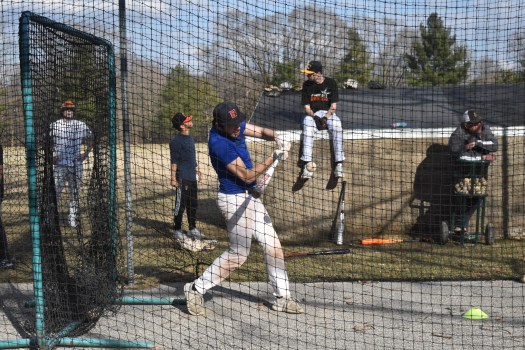 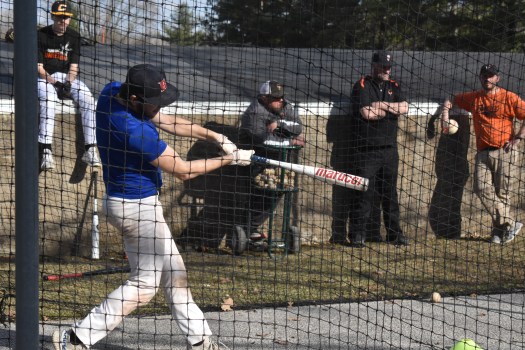 DOWAGIAC — The calendar may still say winter, but local residents were outdoors in full force on the warmest day of the year so far.

From a pickup basketball game at Laylin Park to baseball practice and high-flying riders at Rotary Park, people all over Dowagiac found time to enjoy the 70-degree sunshine on Wednesday afternoon.

As one park-goer blew leaves from the graffiti-covered concrete at the Rotary Park skate park, Hank Kujawa, Niles High School graduate and Dowagiac resident, showed off his BMX flips and other big tricks in front of family and friends.

Kujawa, 25, said he has been riding for about 11 years and has previously competed in stunt shows and fairs across the state. He said the Dowagiac skate park became his home park since BMX is prohibited at the Niles skate park.

“They’re the only skate park around that doesn’t allow bikes,” he said. “It’s kind of weird, and they’ve held onto that forever.”

With the nearest indoor skatepark in Kalamazoo, Kujawa said it felt good to get out and ride in the nice weather.

“It’s beautiful,” said Kujawa, who also brought his young son and his mini-BMX bike to the park. “There’s lots of stuff I want to get done this year.”

While he said he doesn’t do much competing since he got a full-time construction job – he still gets out to the park as much as he can to work on new tricks.

“If something comes to my mind and I feel like I got it that day, then I try it,” he said. “Kind of just knocking the rust off right now. It’s hard to ride in winter, there’s not enough indoor skate parks besides in Kalamazoo.”

At the baseball field, members of the DUHS baseball team got in some outdoor batting cage work while others practiced drills in the outfield.

Across town at Laylin Park, children played on the playground and in nearby front yards while young men gathered for some pick-up basketball games with music thumping from a nearby speaker.