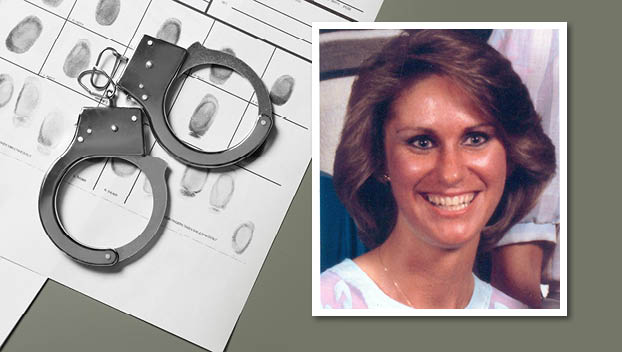 NILES – People may learn more about the 1987 cold case murder of Niles resident Roxanne Wood next week at a preliminary hearing for Patrick Gilham in Berrien County Trial Court. Some details are already available in the court records for Gilham.

Gilham was arrested in February in the cold case murder of Wood. Wood was found murdered in her Niles Township home in the early morning hours of Feb. 20, 1987, by her husband, Terry. The couple had been at a local bowling alley and Roxanne Wood had gone home earlier than her husband. He discovered her body when he arrived home.

Earlier this month, Gilham waived his right to have a preliminary hearing within 21 days of arraignment and had the hearing rescheduled from March 8 to March 22.

Berrien County Assistant Prosecutor Jerry Vigansky said Wednesday that Gilham’s preliminary hearing could start next Tuesday and then be adjourned until a date in April. He said that some of the witnesses he plans to call to testify are not available next week. Alternatively, the entire hearing could be postponed until April.

The complaint and warrant statement in the Gilham court file gives some details of the crime as well as how police were able to hone in on Gilham as a suspect last year.

The complaint stated that Terry Wood arrived home to find his wife lying in a pool of blood with her throat cut. Police discovered that a back utility door had been forcibly entered. A droplet of blood that was found on the door, as well as the results of a sexual assault kit, were entered into the state’s Combined DNA Index System with no matches found.

The complaint further stated that investigators “received information from a credible and reliable source” in February 2021 that Gilham should be looked at “as the possible contributing source of the unknown male DNA profile.” Michigan State Police found that Gilham had resided in the Michiana area in 1987 and that his DNA had not been on file.

Gilham was first interviewed by the Michigan State Police at the South Bend Police Department on July 29, 2021. He denied ever going to Michigan except for work in 1987, which was a time when he was on parole in Indiana. He denied knowing the street where the Wood lived or knowing Roxanne Wood when shown pictures of her.

“Det/Sgt (Jason) Bailey informed Gilham that the woman in the picture had been assaulted,” the complaint stated. “Gilham began to breathe rapidly and his hands shook as he was holding them up. At that time, he said he needed to talk to a lawyer and the interview was ended.”