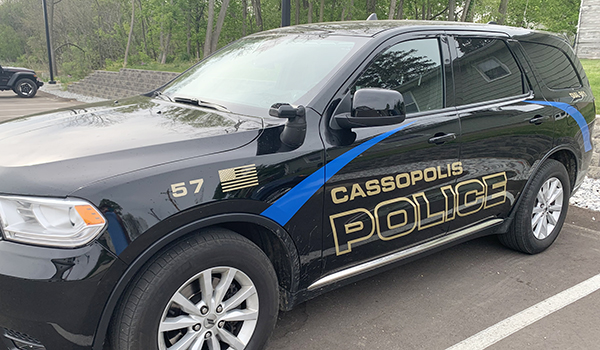 CASSOPOLIS — At Monday’s meeting, the village council approved a police union contract including about a 10-percent wage increase and an increase in retirement contribution, according to Village Manager Emilie LaGrow.

“We were able to complete union negotiations very quickly,” LaGrow said. “Everyone was kind of on the same page with what we felt was fair. I think we were able to get our officers up to a rate that was a nice, fair rate – similar to all of the agencies in our area. I think that was a really important thing to do and we were really happy we were in a position to be able to do that for them.”

Wages for officers under the new contract are as follows: