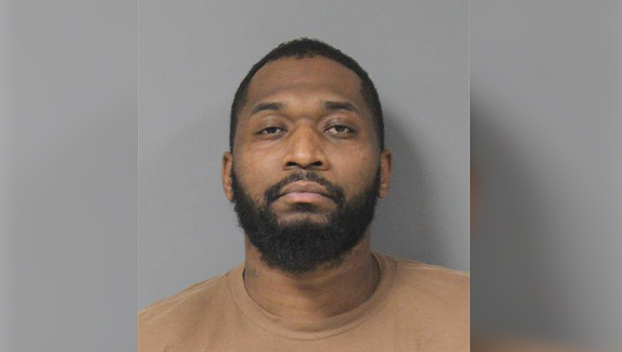 NILES – A South Bend man is going to prison for his involvement in a string of home invasions across Berrien County. He was among several people sentenced Monday in Berrien County Trial Court.

Derrick Terrell Lee, 34, of South Bend, pleaded guilty to second-degree home invasion and was sentenced to three to 15 years in prison. He has credit for no days served as he is currently serving a federal prison sentence. The three-year prison sentence can be served in any penal institution.

Lee was ordered to pay $198 in fines and costs and $16,327.12 in restitution. Restitution was reserved on other home invasion cases that were dismissed as part of the plea agreement in this case.

Lee’s past record includes a two-year prison sentence for burglary in 2010 in St. Joseph County, Indiana. He was also arrested in South Bend in 2017 for resisting law enforcement. He later filed an excessive force federal lawsuit, which was dismissed.

“I just want to apologize for my actions and for what I’ve done,” Lee said.