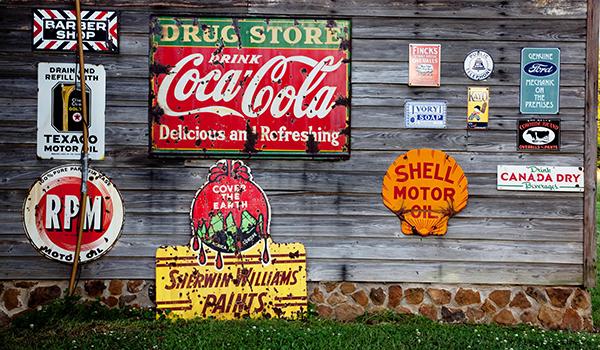 SOUTHWEST MICHIGAN – A national television show is on the hunt for local collections to “pick” through.

According to a news release, “American Pickers” plans to film episodes in Michigan in May. The hit History Channel show, which has been airing since 2010, is a documentary series that explores the world of antique “picking,” following stars Mike Wolfe and Danielle Colby as they hunt for America’s most valuable antiques.

Collectors interested in being considered for “American Pickers” can send their name, phone number, location and description of the collection with photos to: americanpickers@cineflix.com or call 646-493-2184. Readers can also contact the show via Facebook.

Only private collections will be considered.