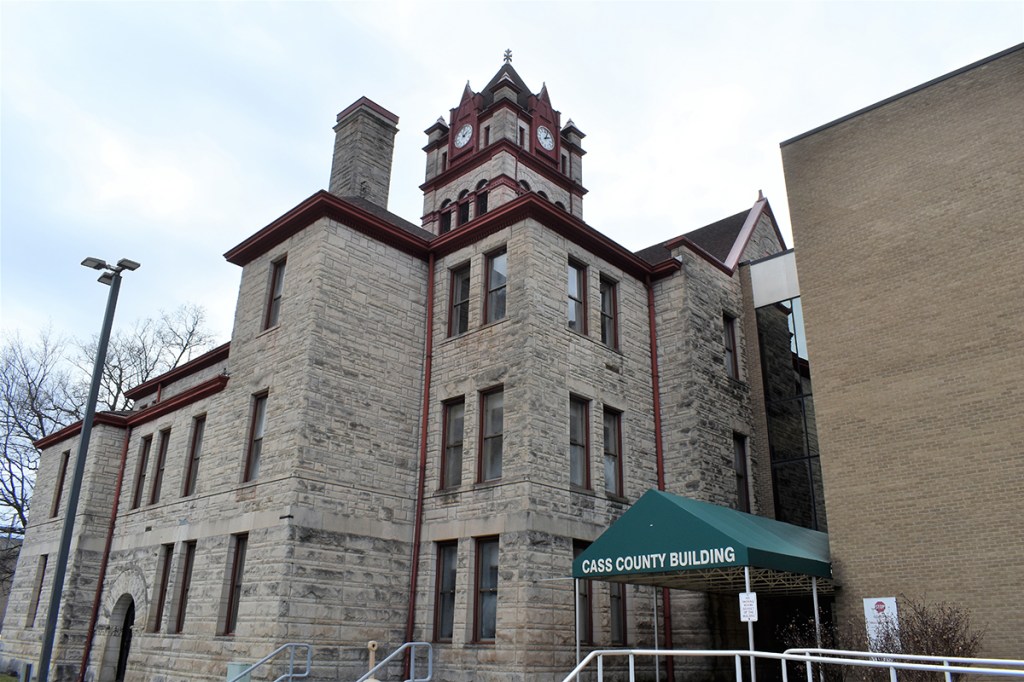 EDITOR’S NOTE: This story has been updated with names of the suspects.

After a March 2 drug bust uncovered 1.2 pounds of crystal methamphetamine, 21 grams of crack cocaine and 14 grams of powder cocaine from a stash house in Howard Township, Fitz emphasized the significance of the bust during a report at the Cass County Board of Commissioners meeting on March 3.

“I worked for 10 years in Muskegon County as the primary narcotics prosecutor for that county, which was awash in drugs. So, I can tell you, this is a lot of drugs,” Fitz said. “… It’s not that you will never win the war on drugs, it’s more like making sure that your yard continues to be in good order, getting the grass cut and so forth. … I can assure you this is no small matter. This is a major bust with that amount of meth.”

After observing occupants of a vehicle sell methamphetamine to a pedestrian in Niles, Southwest Michigan Enforcement Team members and Michigan State Police troopers stopped the vehicle and detained two suspects – 39-year-old Tommy Kirtdoll, of Mishawaka, and 31-year-old Amanda Kowalewski, of Mishawaka. The two detained suspects were ultimately arrested and lodged in the Berrien County jail on felony drug charges, including delivery of methamphetamine. According to the Berrien County Prosecutor’s Office, the suspects are scheduled for a pre-exam on Mar. 16.

The investigation, which was assisted by the Cass County Drug Enforcement Team, also developed five suspects alleged to have conspired to distribute methamphetamine, cocaine and crack cocaine between Berrien and Cass counties in Michigan, as well as St. Joseph County in Indiana. Additional drug-related charges will be sought against the two arrested individuals, and the other suspects.

During the board meeting, Fitz also updated the board on the state of meth trafficking.

“The shake-and-bake, or mom and pop labs are almost gone,” Fitz said. “They’re very rare. Most of the meth now comes from Mexico, just like the heroin and cocaine lines that come up. It’s a lot of carnage, a lot of murder, a lot of bad stuff happens bringing it up here.”

Fitz said he also wanted to mention the Cass County Treatment Courts to assist with drug abuse in a problem-solving fashion.

“I think [the courts] have really helped to give some of the bottom-level users an opportunity for redemption,” Fitz said. “But again, I don’t feel much mercy for those who are rolling in this higher-level trade.”