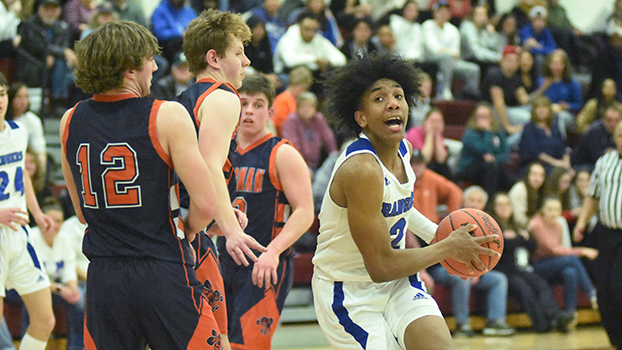 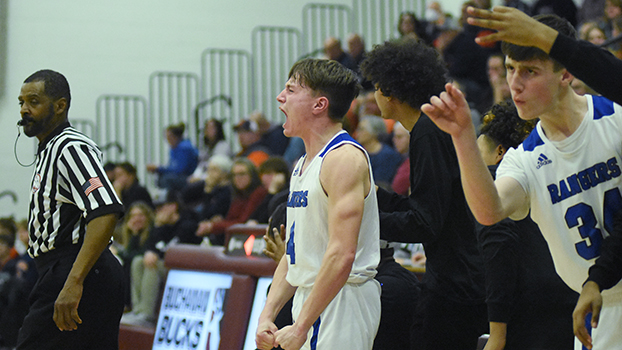 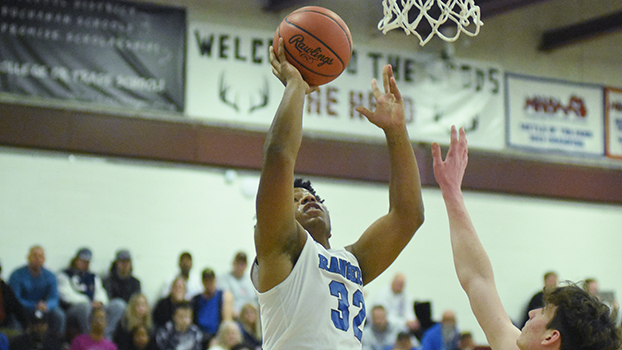 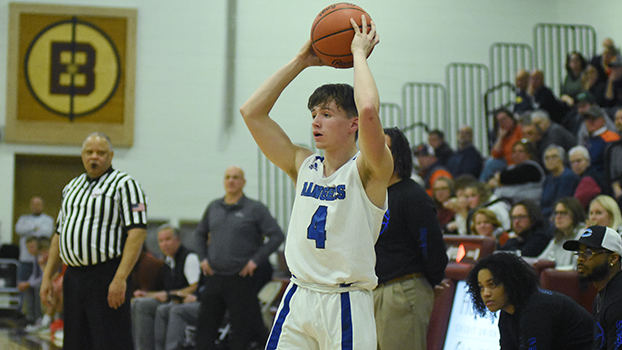 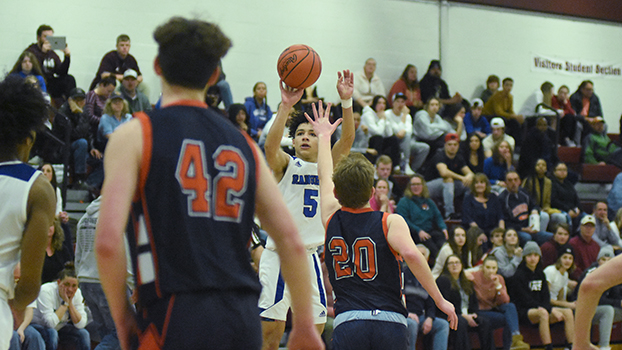 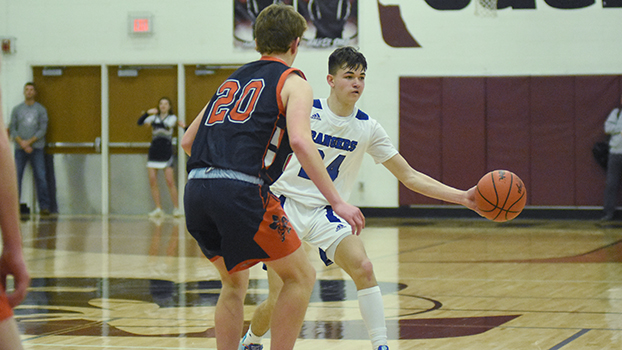 That 16th win would have been sweet as it would have advanced the Rangers into the district semifinal at Buchanan High School against Watervliet. Unfortunately for Cassopolis, Bridgman had other ideas.

Despite trailing by eight points in the final three minutes of regulation, the Bees found a way to tie the game at 36-36 and force overtime. The Rangers also had the lead with less than two minutes to go in the extra session, but wound up on the wrong end of a 44-40 decision.

“I felt like in the third quarter, we did a good job of managing the pace,” said Cassopolis coach Jared Rusher. “That was our objective. The game plan was to get to the basket and get to the free throw line, and we shot three free throws. We didn’t do either one.”

The Rangers only shot three free throws the entire game.

“We really didn’t go inside to our bigs,” Rusher continued. “We talked about that in every time out, getting to the interior. We just didn’t execute tonight, unfortunately. And the shot just didn’t fall.”

Cassopolis, which held a noticeable advantage in size over Bridgman, was outrebounded 39-24. The Rangers’ inability to keep the Bees off the board was huge at the end of regulation and in the overtime.

Nate Necas’ 3-pointer put Bridgman ahead for good, 42-40 with 17 seconds remaining in the overtime. Cassopolis had a chance to tie the game with 8.8 seconds remaining, but Davion Goins was unable to connect on the front-end of a one-and-one, which was rebounded by Jayce Warren, who would make both free throws for the Bees to seal the victory.

The Rangers were led by Daeton Gillam’s 16 points, while Goins finished with nine points. Jermaine Williams came off the bench to contribute six points.

Warren scored a game-high 26 points to lead the Bees, who also got seven points from Necas and six points from Gloe.

Bridgman will now face Watervliet in the first of two games at Buchanan Wednesday night. Tipoff is set for 5:30 p.m. Rivals Brandywine and Buchanan will play in the second semifinal, which is scheduled for 7 p.m.