Judge: There was a child in the house and drugs all over the place — Niles man sentenced to prison 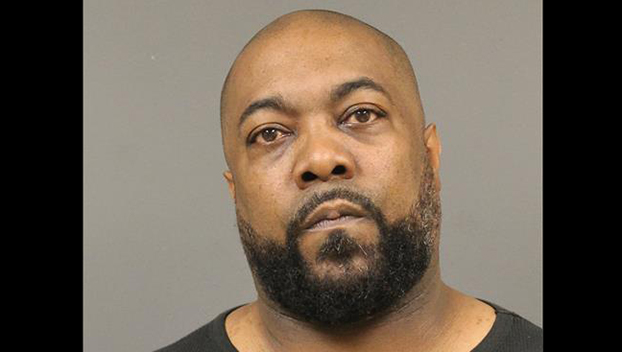 NILES — A Niles man with a history of drug dealing was sentenced to prison Monday.

Defense attorney James Jesse said his client had been crime free for several years and currently has serious health issues.

“He’s learned a good lesson again,” he said. “It’s been 16 years since he’s done any real drug dealing. I ask that you consider an alternative program.”

Parchman said he had changed his life around since the last time he had been in trouble.

“There’s not a whole to say,” Judge Schrock said. “There was a child in the house and drugs all over the place.”

Niles woman sentenced to prison for tampering with electronic…