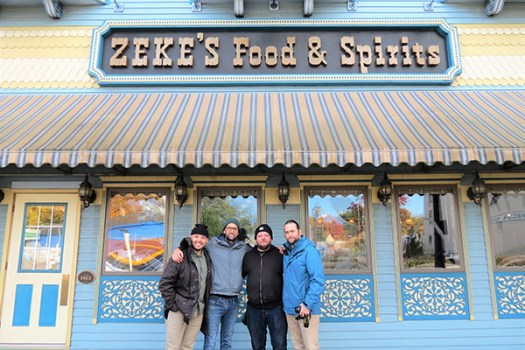 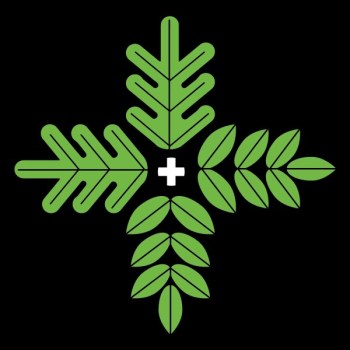 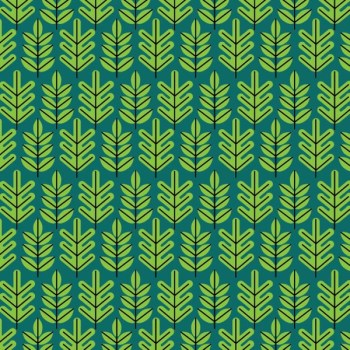 DOWAGIAC — Barred Owl BBQ is no more. But, like the mythical phoenix, a new restaurant has risen from the ashes.

Owners of the soon-to-be restaurant occupying the former Zeke’s space downtown Dowagiac have announced they are changing the name from Barred Owl BBQ to OAK + ASH BBQ. The ownership group, who also owns Propaganda Pizza in Sister Lakes and South Bend’s Fatbird, said the decision came as they continued to renovate and consider the full impact of the restaurant’s name.

“When we picked Barred Owl BBQ + Tacos, it felt good. It took us a long time to come up with it.” said the restaurant, in a Facebook post. “As we continued to progress with the project by uncovering intact tin ceilings, picking color schemes (outdoor and indoor), flooring, interior design and décor, finalizing the menu we started to see the potential for a name change. We received feedback from our local community here in Dowagiac and decided the name needed a change.”

The restaurant is owned by Haunt of Hounds, LLC – consisting of restaurateurs and partners Tim Tinker, Jordan Mullins, Alain Helfrich and Austin Cabello – and they said while the name is changing, the concept is not. OAK + ASH will still focus on Texas-style BBQ, featuring smoked meats, tacos, sides, sandwiches and a full bar.

“We are committed to serving you exceptional food and service in a charming environment that embraces Dowagiac, it’s entire community, and it’s history,” ownership said. “We landed on this name for several reasons, but predominantly because we will be using Oak (and other woods) to smoke our meats. Over the long hours of smoking by our pit master (12-16 hours) we will be constantly looking for that low and slow burn of oak wood, turning to charcoal, embers, and finally ash.

“Most early mornings when we fire up the smokers the leftover ash will be hot enough to restart the flames and smoke again. Like a phoenix rising from the ash, we go on to smoke another day.”

While they liked the original name, the owners felt the new name fits Dowagiac better. Residents will likely recall the resemblance to the Round Oak Stove Company, whose stoves are scattered throughout town as historical landmarks.

“When choosing a name for a business a ton of thought goes into it. From logos, fonts, menu printings, digital media, social media and taglines,” the owners said. “How it applies to what you’re serving from food to quality of food, what your service style will be like, what your employee dress code will be, what your customers will be expecting. Will the name roll off the tongue? What will it be shortened as? What will the locals call it? What will the visitors call it? The list goes on and on.”

The restaurant still aims to open sometime this summer.