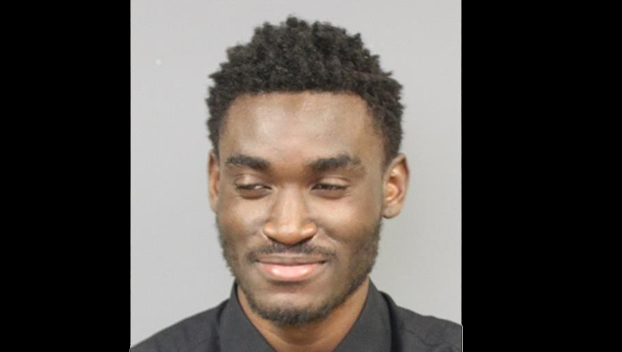 NILES – The trial of the Niles man accused of shooting a Michigan State Police Trooper last fall has been delayed.

Defense attorney Scott Sanford said that Judge Schrock agreed to a delay in the trial. A new status conference date has been set April 25 with the trial itself set to run May 11 to 13. The status conference is the last time that a defendant can make a plea and avoid trial.

Sanford told Judge Schrock in late January that he needed more time in order to complete testing on the guns used in the incident, as well as clothing. Judge Schrock left the March trial dates in place at that point but granted the delay Monday.

The incident occurred Oct. 6 when Michigan State Police Trooper Jason Devries pulled over a vehicle in which Ntabaazi was a passenger. Ntabaazi allegedly fired a gun at Devries during the traffic stop, which occurred at the intersection of Ninth and Main Streets in Niles.

Devries asked Ntabaazi to step out of the car and a struggle ensued when he did. Ntabaazi allegedly refused to take his hands out of his pockets and during the struggle he allegedly fired a pistol which struck Devries in the leg. Devries returned fire and struck Ntabaazi in the head.

Both were taken to the hospital but have since recovered, although Ntabaazi is blind from his injuries.