Improv, ‘Jeeves at Sea’ to open year of comedy at Beckwith Theatre 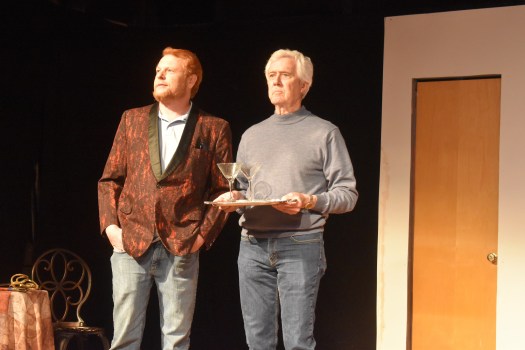 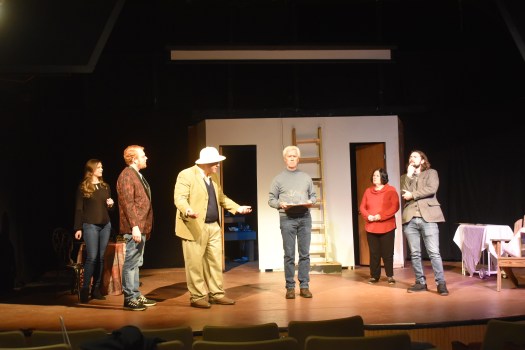 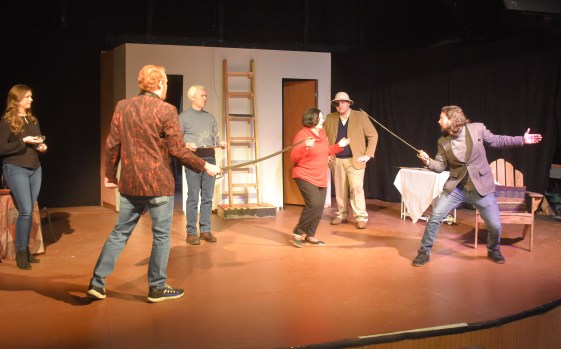 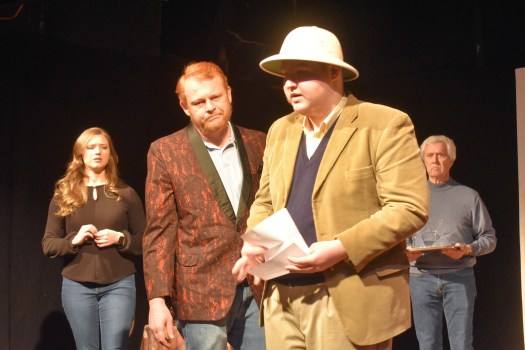 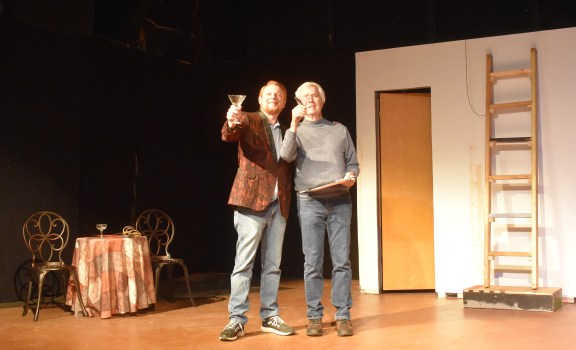 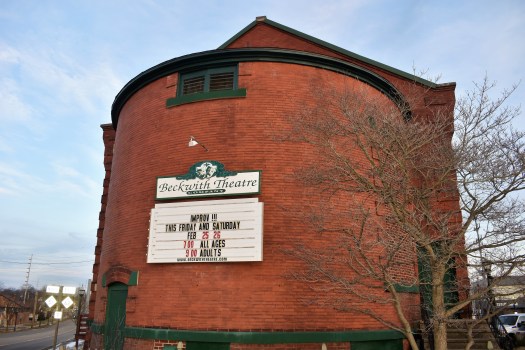 DOWAGIAC — As the COVID-19 pandemic dragged on, the Beckwith Theatre Company Board of Directors noticed people becoming more stressed and tired. With their 2022 lineup of programming, they are hoping to inject some sunshine into the lives of community members.

Starting with improv comedy shows this weekend and the farcical “Jeeves at Sea” opening Mar. 3, Beckwith Theatre has announced a programming season of exclusively comedies.

“We were talking about how strained it’s been, and how little sunlight there’s been. … There’s a base level of stress and unhappiness that’s way worse than it is in everyday normal life,” said board president Jack Gannon, of conversations with the rest of the board of directors.

The theater had to cancel all of its 2020 programming, and presented just two plays in 2021.

“We took all the precautions, did all that – and it was a great relief,” said Gannon, adding they had a couple of leftover comedies from the 2020 programming and the board was resonating with an upbeat season.  “Hopefully people will feel a little better walking out of the theater than they did walking in.”

The theater’s improv troupe, led by board member and director Ryan Murray, kicks off the season with two performances each on Friday and Saturday. An all-ages show will take place at 7 p.m. both days, with the adult show at 9 p.m.

The improv shows are structured, with the group playing games and often asking for audience participation. However, none of the shows are scripted.

“We practice so we can build chemistry with each other,” Murray said. “We can figure out who works best with who, and in what settings.”

Murray is also directing “Jeeves at Sea,” a farce comedy which was one of the plays originally set for 2020.

“What a pleasure it is to finally be able to bring this production to the stage,” Murray said. “When I read this script for the first time a few years ago I laughed out loud, which is something I never did before while reading a script.”

The play is set on the deck of a luxury yacht in the bay of Monte Carlo, Monaco, starring the stoic Jeeves, who is portrayed by Gannon. Jeeves is the valet to Bertram Wilberforce Wooster (Curt Goodrich), a wealthy bachelor with a remarkable talent for “landing squarely in the soup,” according to the play’s program.

“There’s lots of hijinks and people coming up with plans to pull things off,” Murray said. “A lot of physical humor and misunderstandings and people pretending to be someone else. … there’s also a bit of swordplay.”

Murray, who is directing his second full-production play, said Jeeves at Sea is family-friendly, and he has had a great experience with the cast of characters despite some weather- and sickness-related delays in rehearsing.

“What I didn’t anticipate happening was how much of a group collective this ended up being,” Murray said. “Everyone chipped in with set construction, costume and prop sourcing, and creative ideas. I literally could not have succeeded without them.”

“[Sophia] deserves special mention because this is her first involvement in a theatre event,” Murray said. “With no experience at all she took care of countless small tasks, leaving me to concentrate on the big picture.”

The 2022 Beckwith Theatre lineup and dates are as follows:

Tickets are $15 per person for all events and are reserved by calling the Beckwith Theatre box office at 269.782.7653.