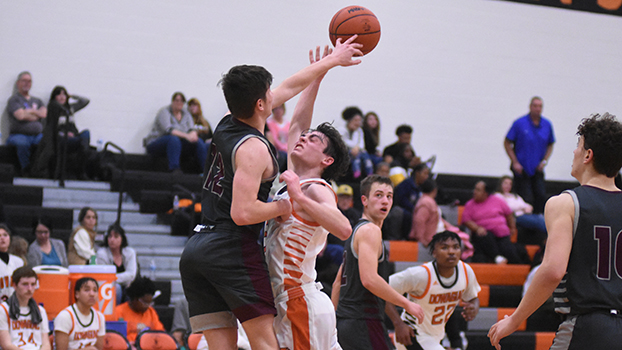 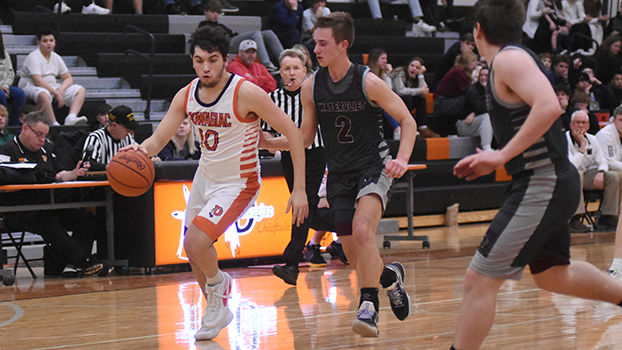 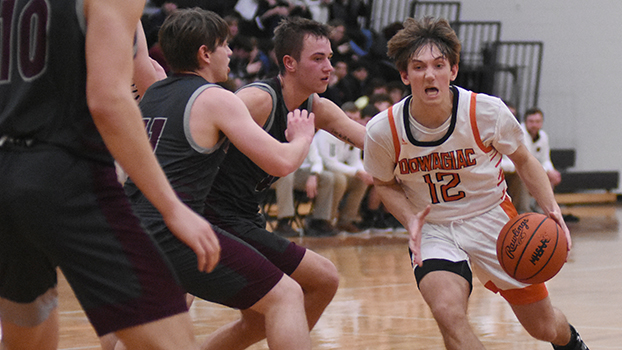 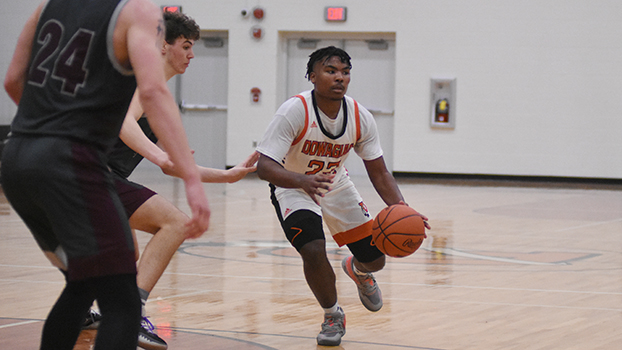 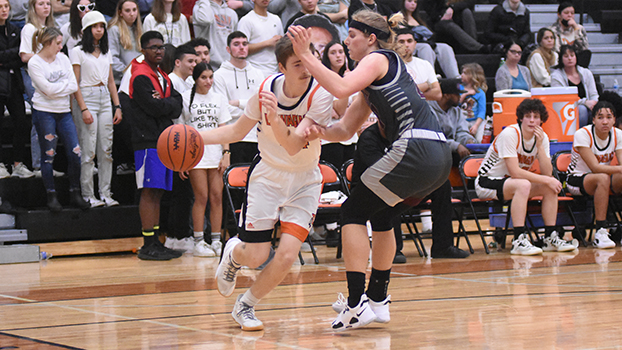 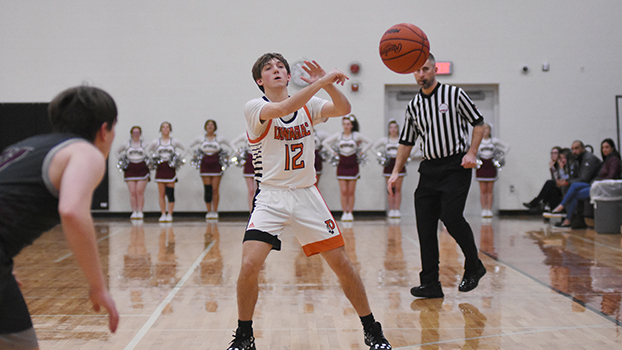 DOWAGIAC — Visiting Watervliet used its size and quickness to knock off Dowagiac 62-42 in a non-conference boys basketball contest Tuesday night.

The Panthers (15-2) shot the ball well from the field and outrebounded the Chieftains at both ends of the court.

Watervliet led 28-24 at halftime. Dowagiac wanted to emphasize rebounding better in the second half, but could not overcome the size disadvantage.

The Panthers opened up a 52-36 lead after three quarters and cruised home with the win.

Dowagiac, which continues having to shuffle its lineup due to illness, played without second-leading scorer Cole Weller, who was out with a non-COVID illness. Weller is currently 11 points per game.

Watervliet was led by Andrew Chisek and Kaiden Bierhalter, who scored 16 points.

Visiting Cassopolis won its 12th consecutive game Tuesday night as the Rangers avenged an earlier one-point loss to Centreville with a 69-64 win over the Bulldogs in a Southwest 10 Conference showdown.

The Bulldogs entered the contest with a 14-0 league record, while Cassopolis was 12-2. The Rangers have three games remaining — all home games against Mendon (Thursday), White Pigeon (Friday) and Hartford (Tuesday).

Cassopolis, which allowed a 17-point lead getaway in the first meeting, won by the Bulldogs 59-58, took a 28-27 lead into the locker room at halftime.

The Rangers scored 41 points in the second half to earn the win and keep their Southwest 10 Conference title hopes alive.

Centreville led 50-48 heading into the final eight minutes of play, but were held to 14 points by Cassopolis, which scored 21 points.

It was a close game throughout, with Lakeshore leading by two (16-14) after one quarter and 26-24 at halftime. Lakeshore extended its advantage to 47-41 through three quarters and then made 12-of-14 free throws in the final eight minutes to keep the Eddies at bay.

Jake Moore scored a game-high 24 points to lead Edwardsburg, which also got 21 points from Luke Stowasser and 12 from Isaac Merrill, who returned to the lineup after missing the Niles game with an ankle injury.

Jack Carlisle and T.J. Mitchell both finished with 19 points for the Lancers.

Edwardsburg can lock up the South Division championship with a road victory against Sturgis Friday night.

The Bobcats are on a roll as the postseason approaches.

Brandywine won its fifth straight game, and eighth out of its last nine as it toppled visiting Lawton 47-39 in a non-conference contest Tuesday night.

Senior guard Carson Knapp also continues his red-hot play as he pumped in 16 points to lead Brandywine, which improved to 12-4 on the season.

The Bobcats led 20-11 after one quarter, but had to settle for a 27-22 halftime lead as Blue Devils (13-5) began to find their offensive rhythm. Brandywine led 34-28, heading into the fourth quarter.

Besides Knapp, the Bobcats got 11 points from Nate Orr and eight points from Jamier Palmer.

Brandon Leighton had 12 points for Lawton, which also got 10 points from Chase Mitchell.

Brandywine, which is battling for a No. 1 seed in the upcoming Division 3 District Tournament, will travel to South Haven, where it can also win the BCS Red Division championship with a victory over the Rams.

Host Buchanan rebounded from its loss to archrival Brandywine with a 73-62 non-conference win over Mattawan Tuesday night.

The win improved the Bucks to 11-6 on the season.

Ryan Young, the area’s top scorer at 22.4 points per game, shared game-high scoring honors with teammate Macoy West as both poured in 21 points.

Will Kuiper had 17 points for Mattawan, which also got 12 points each from Noah Vanlaningham and Ryan Kiesling.

Buchanan is off until Tuesday when it makes up a BCS Red Division contest with South Haven.

On Tuesday night, visiting Niles snapped a two-game losing streak with a 53-42 win over South Haven.

The Vikings (6-12) only had one play reach double figures — Jayson Johnson with 10 points — but Niles had six players score at least five points to contribute to the win.

Niles led at every quarter break as it took a 12-9 lead after one quarter, which its stretched to 27-19 by halftime. The Vikings led 36-29, heading to the final quarter.

Besides Johnson, Niles got eight points from Mike Phillips and six points each from Casey Marlin, Jordan Edwards and Austin Bradley. Dimetrius Butler and Elijan Hester both added five points.