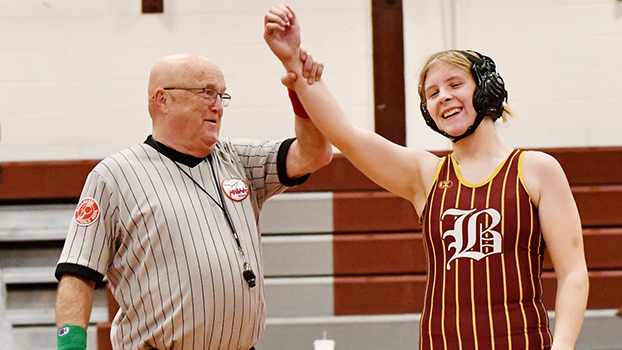 The winner will advance to face Boyne City’s Lydia Krauss, 32-8, in the quarterfinals. Krauss is a senior. 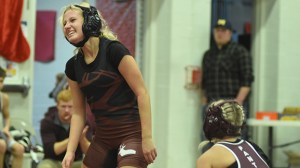 Marcellus freshman Carlee Osborn (11-4) will also compete in the 155-pounds weight class as she faces Laney Stover (2-12) from Farwell Area.

Buchanan senior Kaitlynne Walters (7-13) received a first-round bye in the 190 pounds weight division and will wrestle Marcellus’ Gabriella Allen (17-12) in the quarterfinals.

The Bucks’ Sadie Holloway (17-16) will take on Trinity Munoz of Voyageur College Prep (8-8) in her opening round match at 115 pounds. Holloway is a junior.