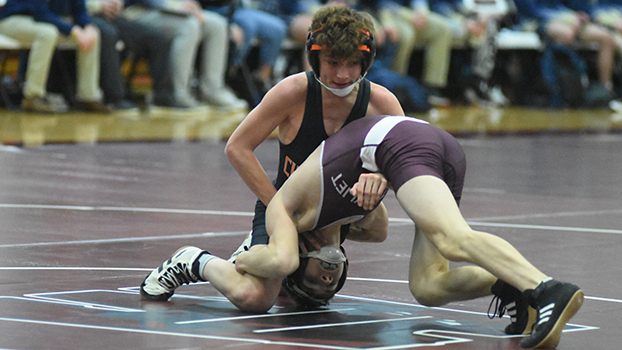 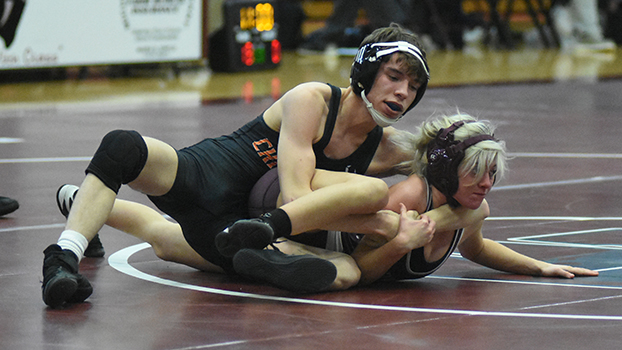 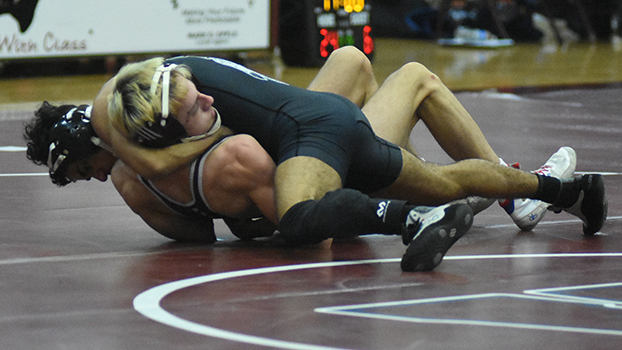 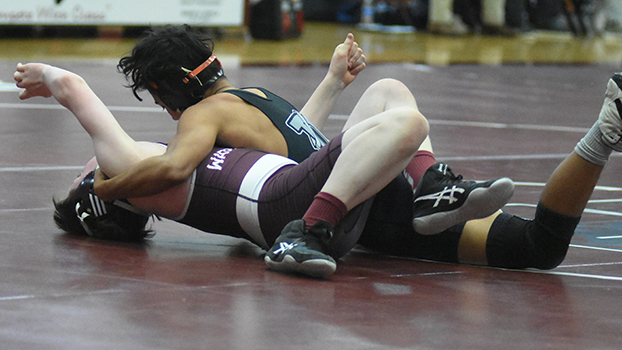 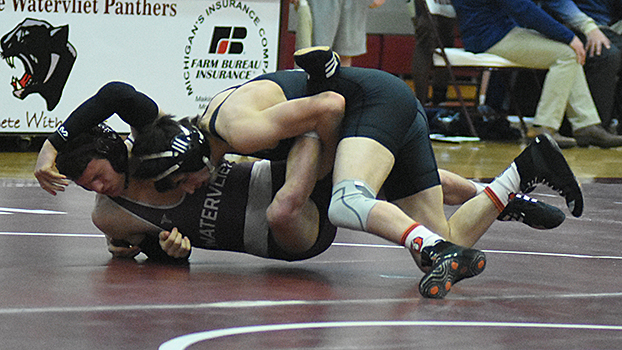 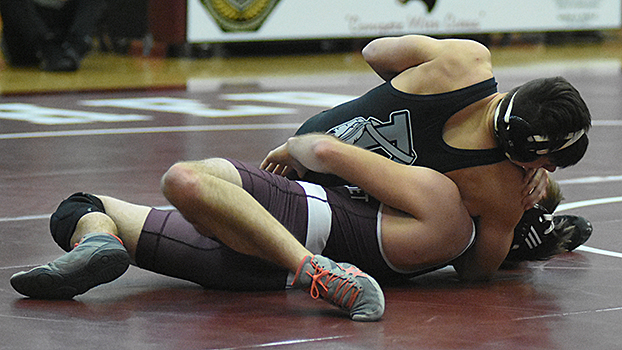 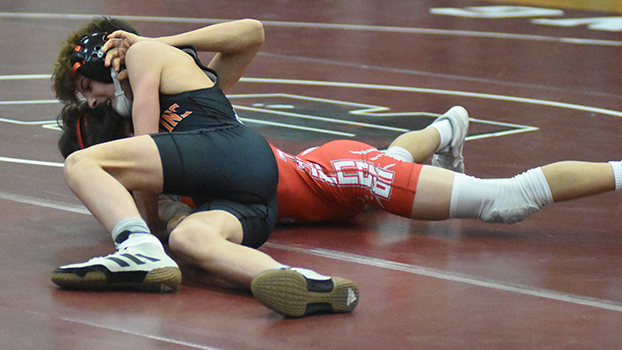 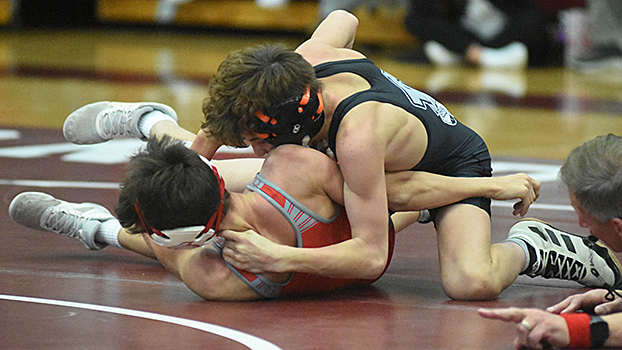 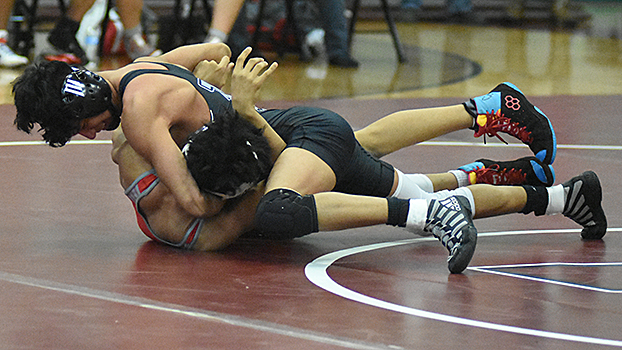 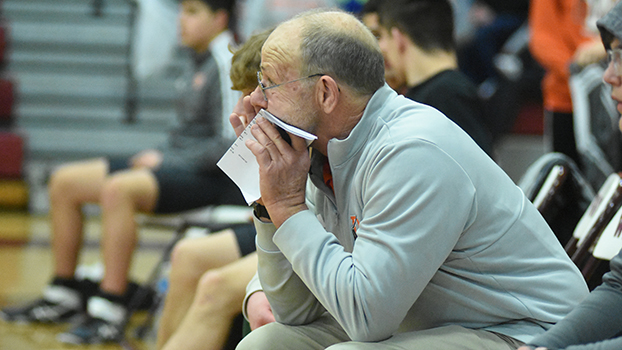 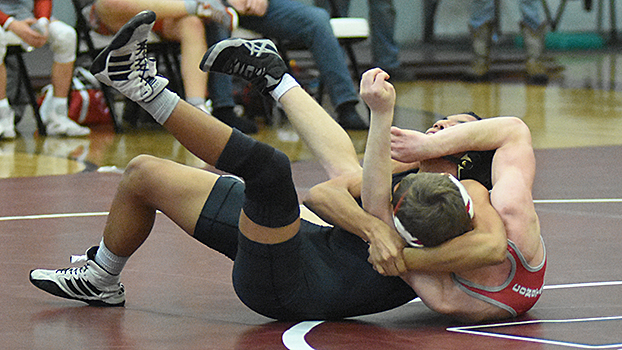 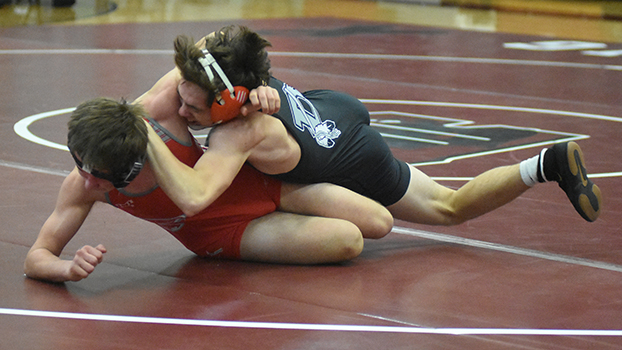 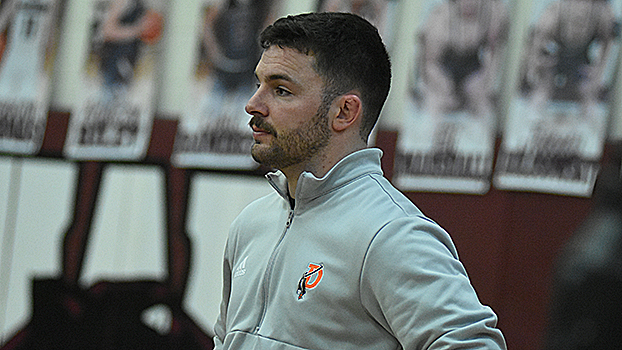 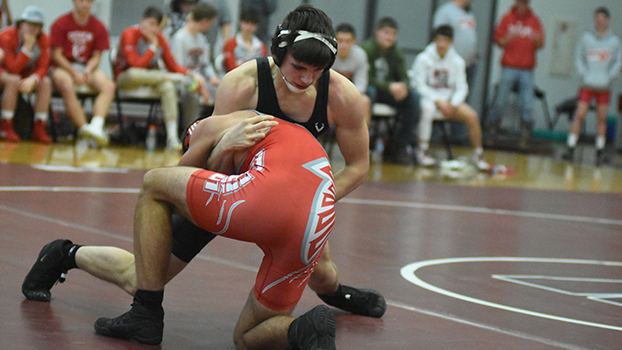 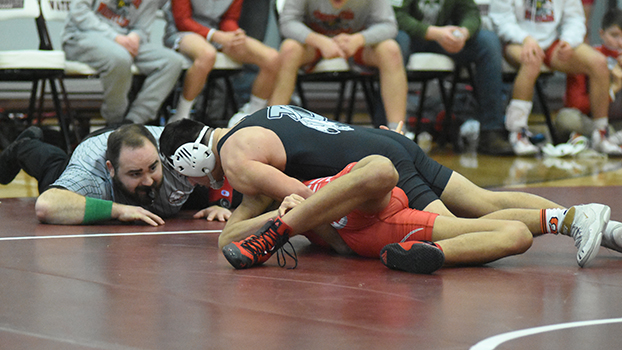 WATERVLIET — Veteran Dowagiac Coach Colin Burandt knew his team would have to wrestle to near perfection if it wanted to make another trip to the Division 4 state finals.

Unfortunately, the Chieftains came out flat and could not capture their fourth Division 3 Team Regional championship in the past six years.

Dowagiac advanced to the regional championship match by defeating host Watervliet 48-31 in the semifinals, but the Chieftains were knocked out of the state tournament by defending regional champion Constantine 49-25.

“Overall, we came out flat,” Burandt said. “We just weren’t winning the matches we were supposed to. There were a couple of swing matches that we were leaning in our favor that we ended up losing. That hurt us.”

Dowagiac defeated the Panthers for the second time this season. In December, the Chieftains opened up the 2021-22 year with a 51-27 win over Watervliet. The match was much more competitive this time around, but in the end, Dowagiac was able to pull away after trailing 16-0 to begin the semifinals.

The Chieftains forfeited at the starting weight of 215 and then had Cal Chapman get pinned by Eli Marshall at 285. Following a 9-1 loss at 103 by A.J. Munson, Dowagiac began digging itself out of the early hole.

Senior Jordan Simpson pinned Kaidyn Allinger in 30 seconds at 112 before Jorge Rivera pinned Kameron Smith in 3:51 at 125 as he came from behind for the win. Dowagiac would run its winning streak to four as Pedro Brito won by forfeit at 130 and Israel Villegas pinned Dominick Morris in 1:23 at 135.

Watervliet won the next two bouts at 140 and 145 as Dustin Sirk and Zach Gettig were pinned and lost by decision, respectively. Dowagiac rebounded by picking up wins at 152 and 160 as Andrew Hartman pinned Isaac Barton in 1:28 and Brayan Paredes picked up a forfeit.

The Panthers’ forfeit at 160 gave Dowagiac 42 points, which was enough to win the match and advance to the finals.

After the Chieftains forfeited at 171, Hayden Groth put the finishing touches on the match with a pin at 189.

Against the Falcons, Dowagiac got wins from Munson (103), Simpson (112), Villegas (130) and Paredes, who is the other senior in the Chieftains’ starting lineup.

Burandt said he and the coaching staff will move on to the individual state tournament, which reaches the regional round Saturday, before starting to work on getting better for next season.

Dowagiac will be seeking its sixth consecutive district championship.

“We keep working,” Burandt said. “We have good youth kids coming up from our middle school and MYWAY programs. We are young. We only have two senior starters. We are right there. We know we could have beaten these guys if we had wrestled well.”