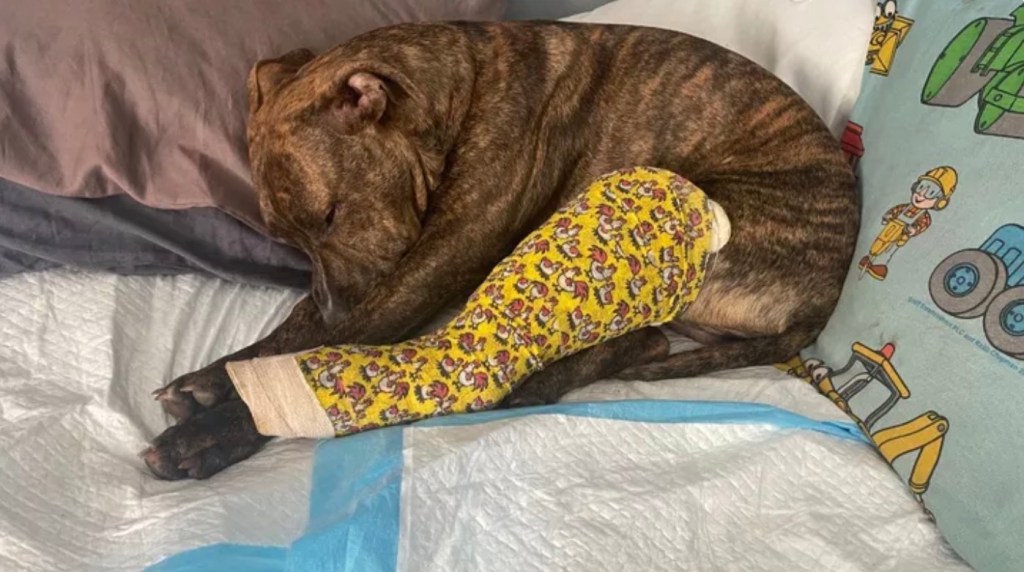 NILES — A local family whose puppy was hit by a car is seeking help from the community to raise funds for surgery.

According to Moody, she was in the process of saying goodbye to her children leaving for school in the morning when Loki managed to escape the home and run into the street. He was hit by a car and broke three bones including the growth plate — the round portion at the top of the leg where the leg goes into the hip socket. Because of the bone’s location, Moody said it cannot be splinted and is almost constantly moving, which does not allow for it to heal the way other broken bones do. Loki was seven months old at the time of the accident.

“If he had been more than a year old, he likely would not have broken the growth plate,” she said. “It would have been solid enough to handle the impact.”

The injury has deteriorated over the course of several weeks, to the point where the family has no other option but to seek amputation.

“We thought we would lose him and that was hard,” she said. “We cried quite a bit, but we just stuck to ‘love heals’ and we’re not going to give up.”

Moody is hoping to raise $3,000, which would cover the surgery as well as a special wheelchair.

Loki quickly became an irreplaceable member of the family after being brought home at just five weeks old. The Moodys have seven children and Moody said Loki receives much love.

“He’s very fun loving,” Moody said. “He has actually bonded with the family a lot more than our other dogs.”

Because they brought Loki home so young, Moody had to nurse him like a baby.

“He was too young to be separated from his mom,” she said. “We gave him baby formula and so he’s got that mama’s boy mentality. He’ll just crawl right up on any of us, just like a kid. I do love that about him.”

Moody said Loki even formed a positive relationship with their other brindle pitbull, a 3-year-old named Luna.

“I’ve never had [two pitbulls] before,” she said. “They really love each other. We’ve taught them a forehead kiss like we do with the kids and they do that to each other. It’s just the cutest thing. We’re just glad [Loiki] is still with us. We love him and look forward to watching him play with Luna.”

Readers interested in donating funds for Loki’s surgery can do so via Loki’s GoFundMe page titled “Puppy hit by car needs leg amputated,” by Cynthia Moody. The Moodys hope the community can help their pup become happy and healthy again.

“We’ve been watching YouTube videos about pups with three legs to see how they can adapt,” she said. “From what I’m told, he still has a real shot at adapting and having a somewhat normal life. That’s what we’re looking forward to — just getting past this hump, with the surgery that will allow him to finally heal.” 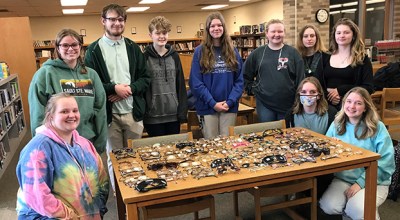 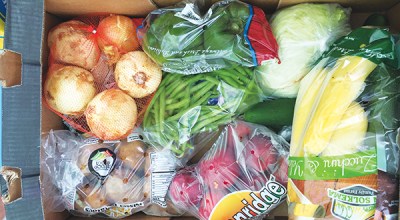 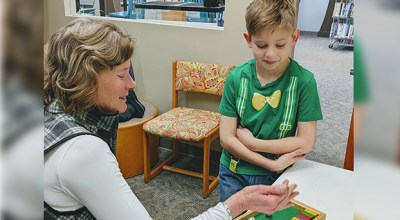