Chieftains rally to slip past Vikings 49-45 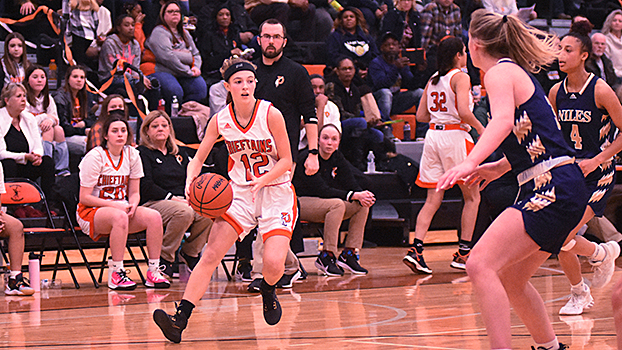 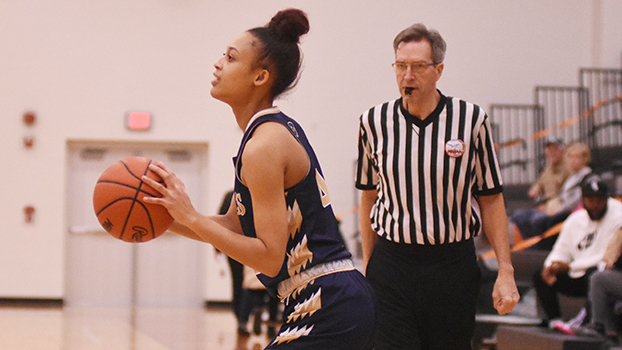 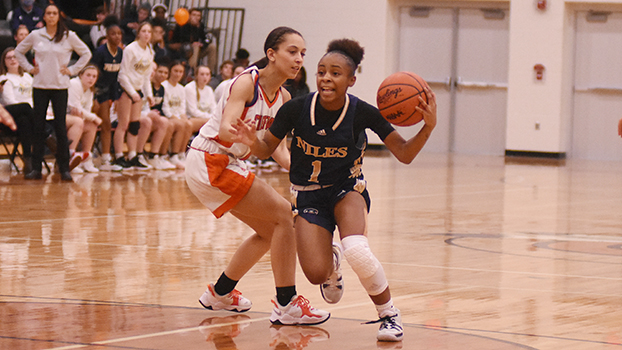 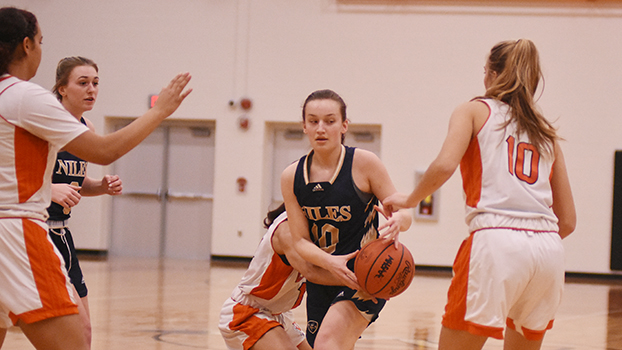 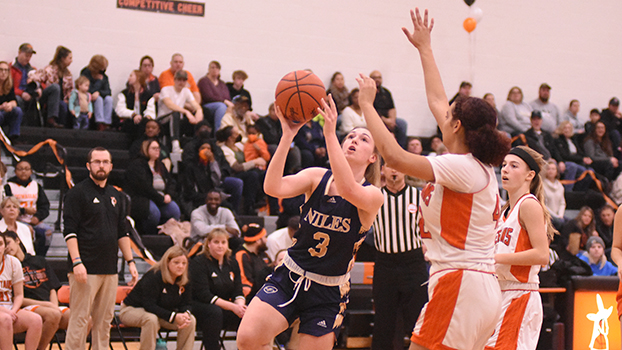 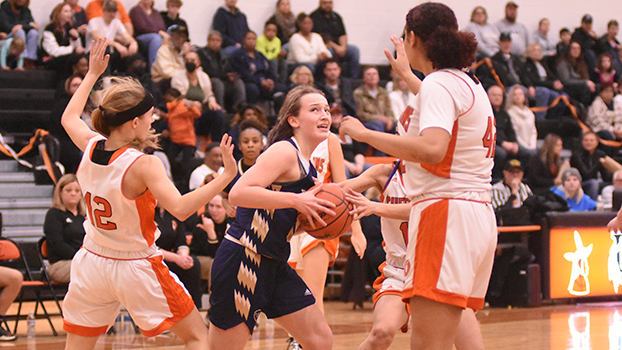 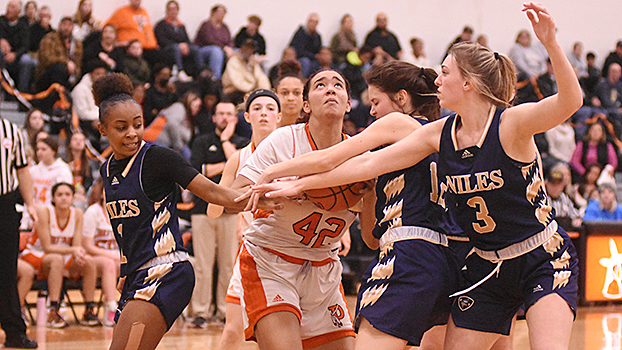 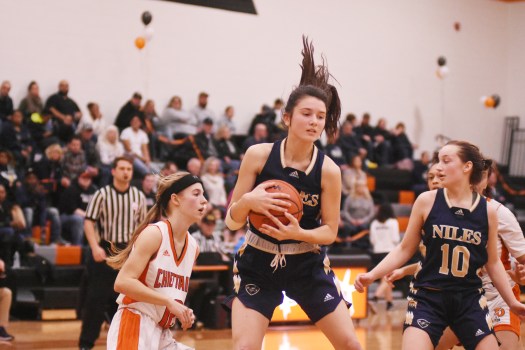 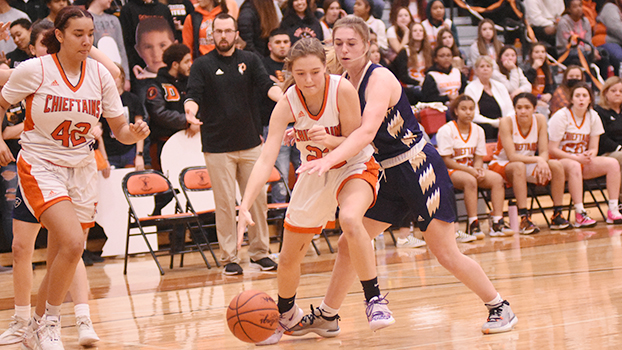 DOWAGIAC — It was a reversal of fortunes for the Dowagiac and Niles girls basketball teams Feb. 11.

In the first meeting on Jan. 31, the Vikings rallied from a halftime deficit to defeat the Chieftains 52-42 in their Wolverine Conference South Division clash.

Dowagiac (4-13, 1-6 Wolverine South) took a 3-0 lead to start the game, but did not lead again until the final minute as it pulled out a 49-45 victory over Niles. After three quarters, the Chieftains outscored the Vikings 19-9 in the final eight minutes to rally from a 36-30 deficit.

Dowagiac junior Alanah Smith scored 24 points to help the Chieftains take an 18-12 lead into halftime in the first meeting. Niles responded behind seniors Kamryn Patterson and Amara Palmer to rally for the win.

The Vikings went all in on trying to slow down Smith Friday night. It worked, as Smith was held to 11 points, just below her season average of 14.

Unfortunately for Niles, sophomore point guard Maggie Weller turned in one of her best performances of the season as she scored 18 points, including nine in the fourth quarter. In the final eight minutes, Weller was 5-of-9 from the free throw line to help rally the Chieftains.

“We got down nine in the first quarter,” said Dowagiac Coach Jason Turner. “I told the girls to stay with our plan. We were down six points at halftime and six points at the end of the third. Then they put their foot down and said, ‘We’re going to do this,’ and they did it.”

Niles (6-10, 3-4 Wolverine South) got off to a quick start as it opened up a 19-10 advantage after one, only to have Dowagiac cut the lead down to six points, 28-22, by halftime. The Vikings’ lead remained six points heading into the final quarter.

“I don’t know if we just started to play it safe,” said Niles Coach Jessica Johnson. “The girls were getting frustrated with some calls, but I thought they did a good job of playing through it. I am not upset with my girls’ performance. I thought they played hard the entire time. We made some bad decisions at some key moments.”

The frustration Johnson referred to was the foul count which had the Vikings whistled for 26 fouls compared to seven for the Chieftains. That translated into Dowagiac going 20-of-33 at the free throw line, while the Vikings were just 3-of-7.

The win was the second straight for the Chieftains, who had dropped five straight before they defeated Allegan Tuesday night.

Turner was pleased with the way Weller stepped up and took charge.

“She finally played aggressive,” he said. “She was attacking the rim and dishing off when she needed to. It was an all-around great game for her.”