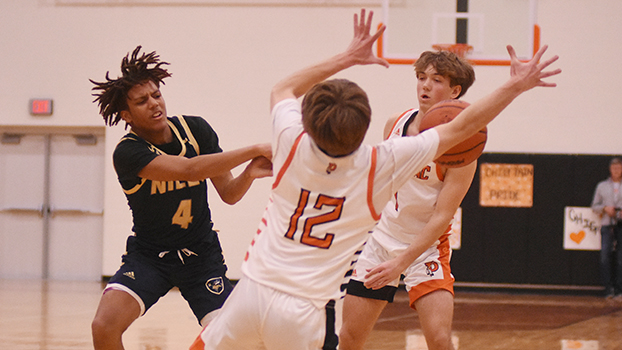 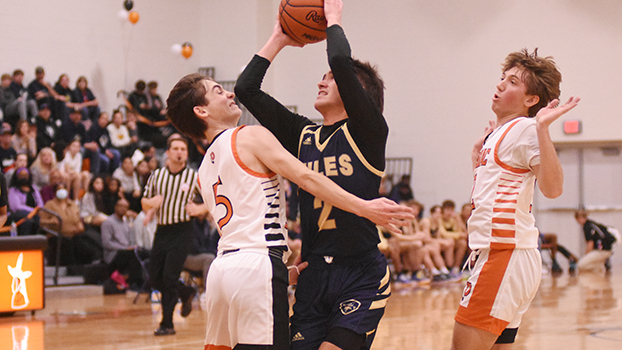 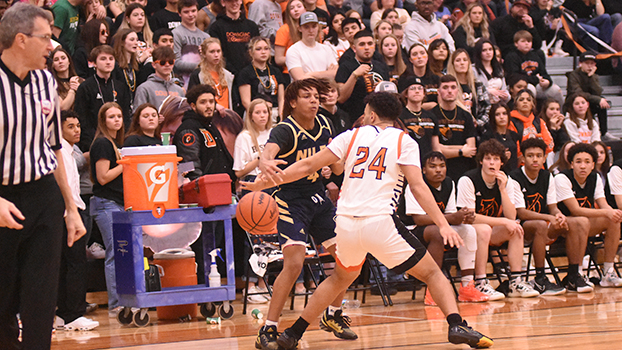 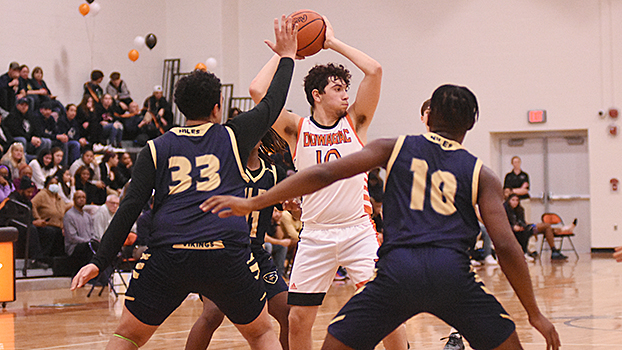 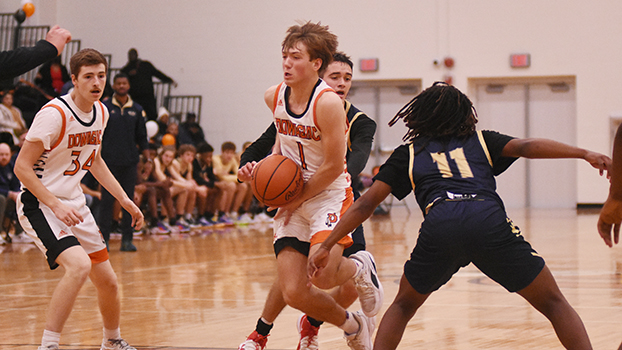 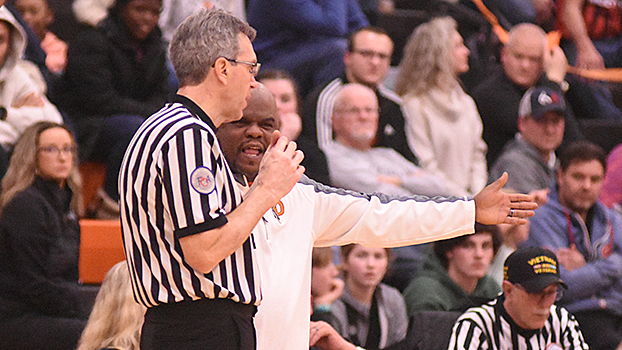 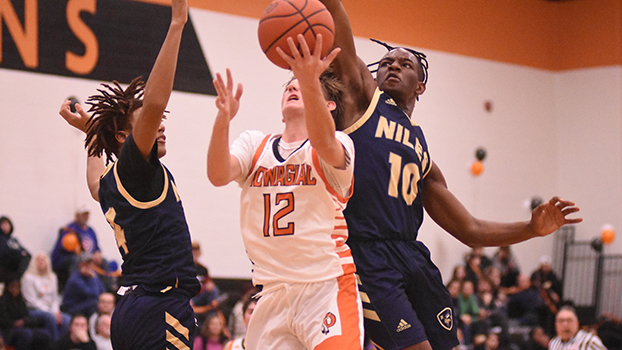 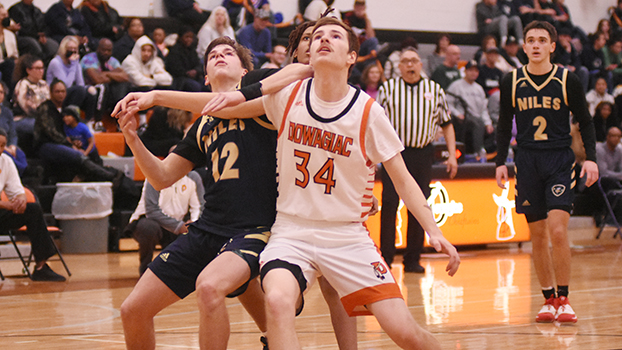 DOWAGIAC — When Niles and Dowagiac met Jan. 31 for its Wolverine Conference South Division matchup, the Chieftains were missing two starters, while the Vikings were having trouble holding on to leads.

Fast forward 12 days and Dowagiac was back to full strength and Niles was trying to develop consistency in its play.

Conventional wisdom would have said that the Chieftains would have an easier time defeating the Vikings this time around, but Niles had other thoughts.

The Vikings rallied from a 46-30 third-quarter deficit to cut the lead to eight points late in the fourth quarter before succumbing to the Chieftains 63-56 on Feb. 11.

The result was that both coaches had reasons to be happy and to be concerned.

Dowagiac Coach Danum Hunt was pleased that his team remained in the hunt for the South Division title as it trailed Edwardsburg and Three Rivers by one game. The Chieftains travel to Three Rivers Friday night. The Wildcats dropped into a tie with the Eddies at 4-2 as they were upset by Sturgis Friday night.

“We talked about before the game coming out and controlling every aspect of it,” Hunt said. “Defensively, offensively and rebound. The guys showed up tonight. They were ready to play. We were able to get them out of rhythm offensively. Defensively we were able to trap the ball and get some turnovers.”

Niles Coach Myles Busby was happy with the way his team played in the second half and refused to fold despite trailing by double digits at the intermission.

“It was a pretty good effort, but we haven’t quite yet put together four quarters,” he said. “I told them when I got into the locker room that I am very proud of their effort because this is a great environment for us to be challenged. It was a hostile crowd. You have to be built for this. Coming in, I didn’t know if we were built for this environment, but they proved me wrong.”

Busby told his players that before the game. He was happy that they responded to the challenge.

The Vikings (5-10, 1-4 Wolverine South) outscored the Chieftains 26-17 in the final eight minutes to make the outcome more palatable.

Chieftain senior Henry Weller exploded for 39 points to lead all scorers on the night. Dowagiac also got 10 points from Cole Weller, Henry’s twin brother, and eight points from both Mason Peck and Jordan Hardin.